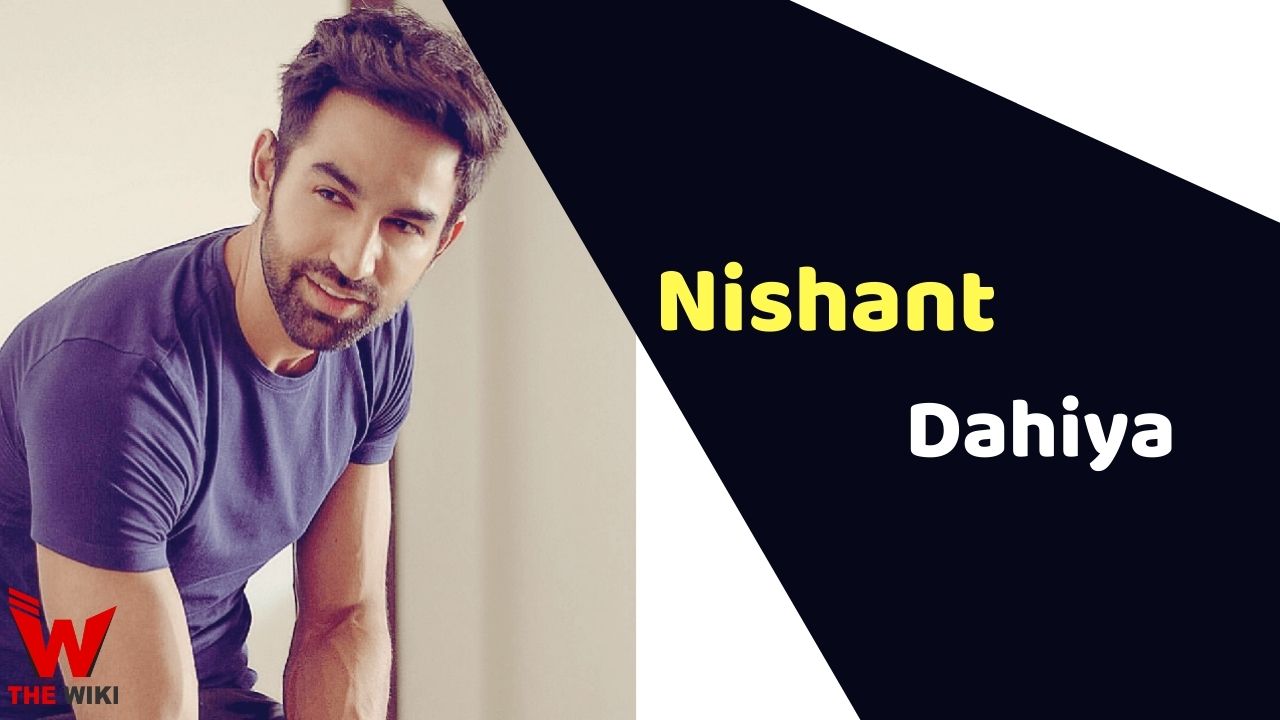 Nishant Dahiya is an Indian film actor. He is famous for playing character of Roger Binny in Kabir Khan’s directed Hindi film 83 in year 2021. He has been part of several films including Mujhse Fraaandship Karoge, Titoo MBA and Raat Akeli Hai. Nishant started his career as a model and also participated in the prestigious Grasim Mr. India competition in the year 2006.

Nishant Dahiya was born in Mhow, Madhya Pradesh to Jaat hindu family. His father Rajendra Singh is an officer in the Indian Army while mother Urmila is a housewife. Being a government job, Nishant was raised in different parts of the country. He has a elder brother Prashant Dahiya. Nishant did computer science & engineering from Kurukshetra University.

Dahiya started his career in 2006 with Grasim Mr. India competition. He was the runner-up in this competition and won titles like best smile and Mr. photogenic. After this competition, he moved to Mumbai to pursue acting career.

Nishant started working in fashion events and commercials. In 2011, he received the popularity from Yash Raj productions film Mujhse Fraaandship Karoge. He was selected for the lead role of Rahul Sareen in this film. After this film, he also appeared in the Titoo MBA as a male protagonist. Nishant has worked in several films such as 83, Raat Akeli Hai, Kedarnath and Meri Pyaari Bindu.

Some Facts About Nishant Dahiya

If you have more details about Nishant Dahiya. Please comment below we will updated within a hour.