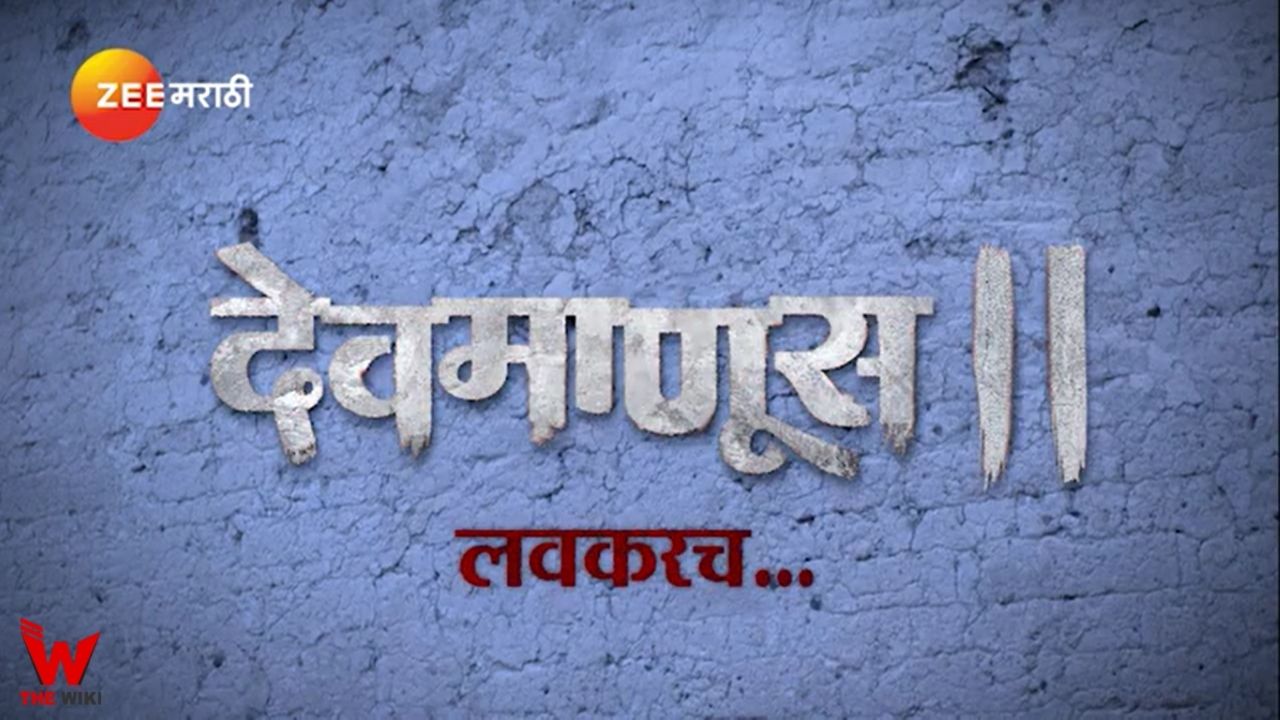 Devmanus 2 is an Indian Marathi crime thriller television show produced by actress Shweta Shinde. It is the second season of one of the most-watched Marathi TV show Devmanus which was aired in 2020-21. The show is being under the banner of Vajra Productions.

Devmanus 2 is telecast from Monday to Saturday at 10:30pm on Zee Marathi channel. The serial was premiered on 20 December 2021. It is also available for stream on Zee5. Other details related to the show are given below.

If you have more details about the show Devmanus 2, then please comment below down we try to update it within an hour