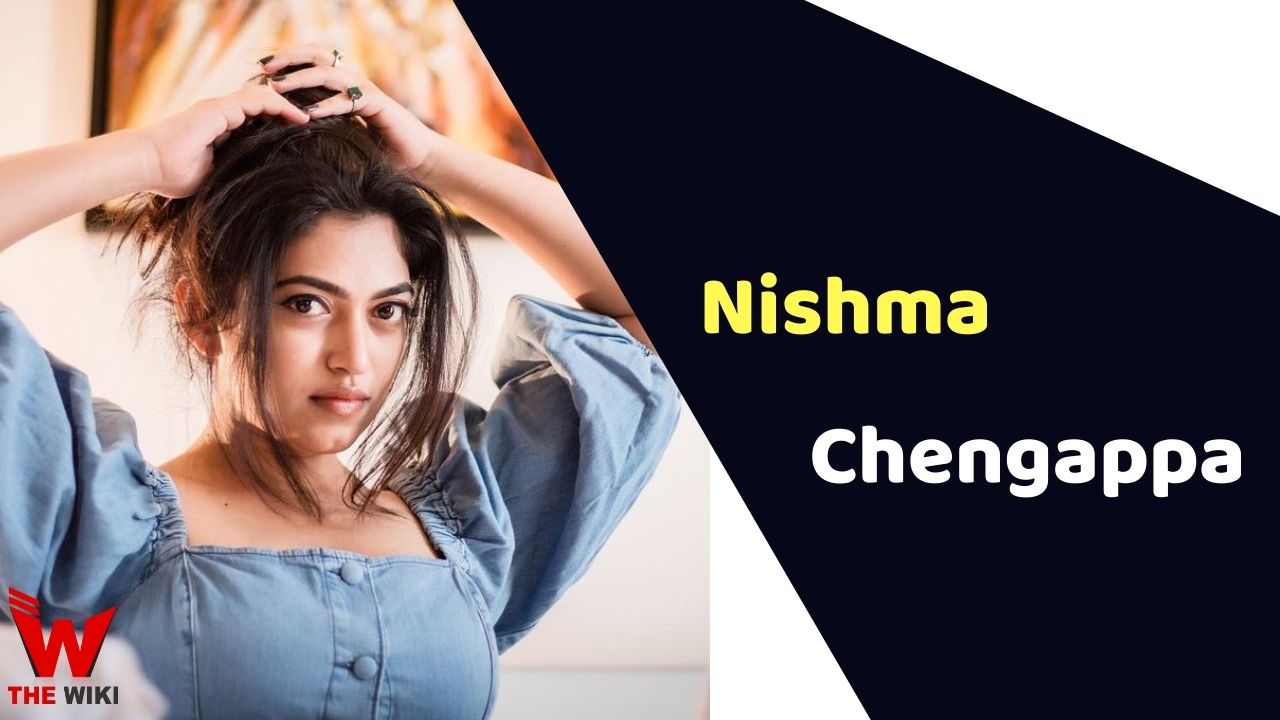 Nishma Chengappa is an Indian television and film actress who predominantly works in the Kannada film industry. She has also served in the Tamil film industry. She is famous for Niram Maaratha Pookkal, Dildara, Anthulenikatha and Deivam Thantha Poove.

Nishma Chengappa was born in Bangalore, Karnataka. She did her graduation from Presidency College, Bangalore. She made her debut with the drama film Dildara as Jyothi in 2010. The story is about Jagga being orphaned and receiving the asylum of Rangappa, which holds a tea room along the road. In 2017, she featured in the hit film Mysore Diaries.

Some Facts About Nishma Chengappa

If you have more details about Nishma Chengappa. Please comment below we will updated within a hour.