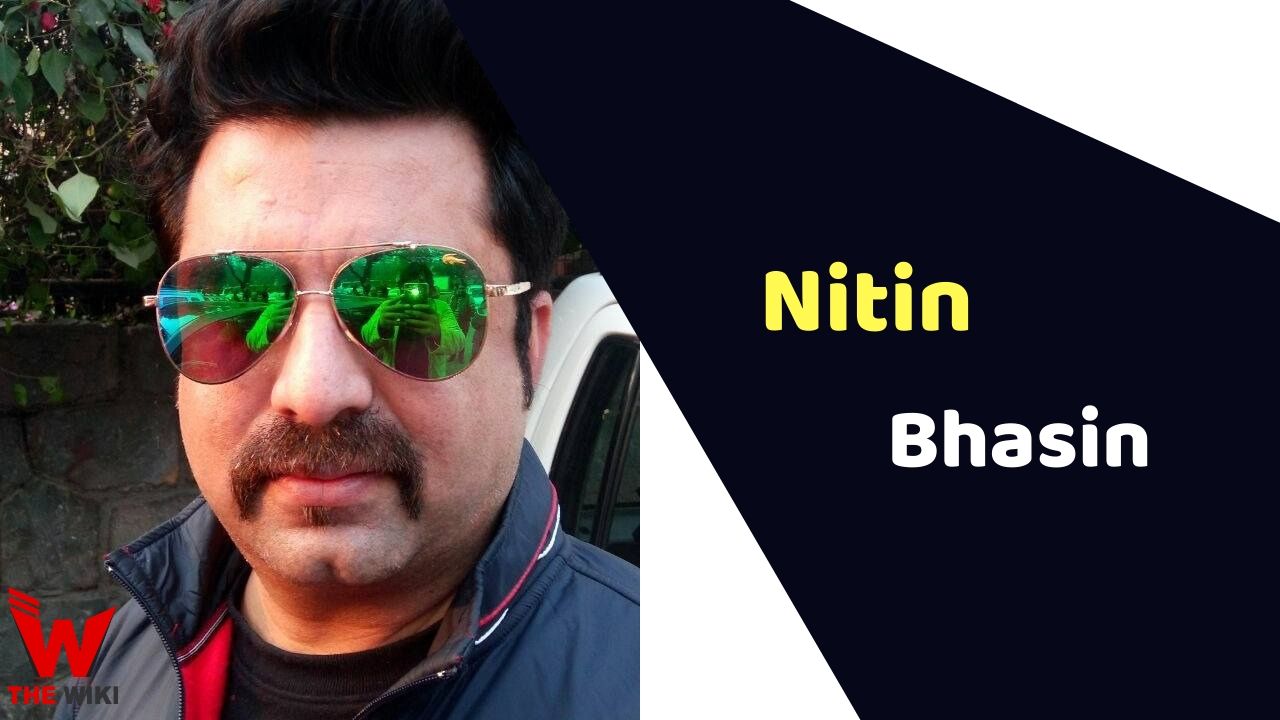 Nitin Bhasin is an Indian television and film actor. He is known for television shows Har Ghar Ki Kahani and Qurbaan Hua. He started his career through films. Nitin has been active in the acting industry since 2013.

Nitin Bhasin was born in Delhi, India. He always had a dream of working in the film industry. Nitin the acting industry with 2013 English film Dreamz: The Movie. The film was directed by famous film director Sumana Mukherjee. After this film, he was seen in an important role in Saat Uchakkey. Later Nitin has worked in television serials like Har Ghar Ki Kahani and Qurbaan Hua.

Some Facts About Nitin Bhasin

If you have more details about Nitin Bhasin. Please comment below we will updated within a hour.