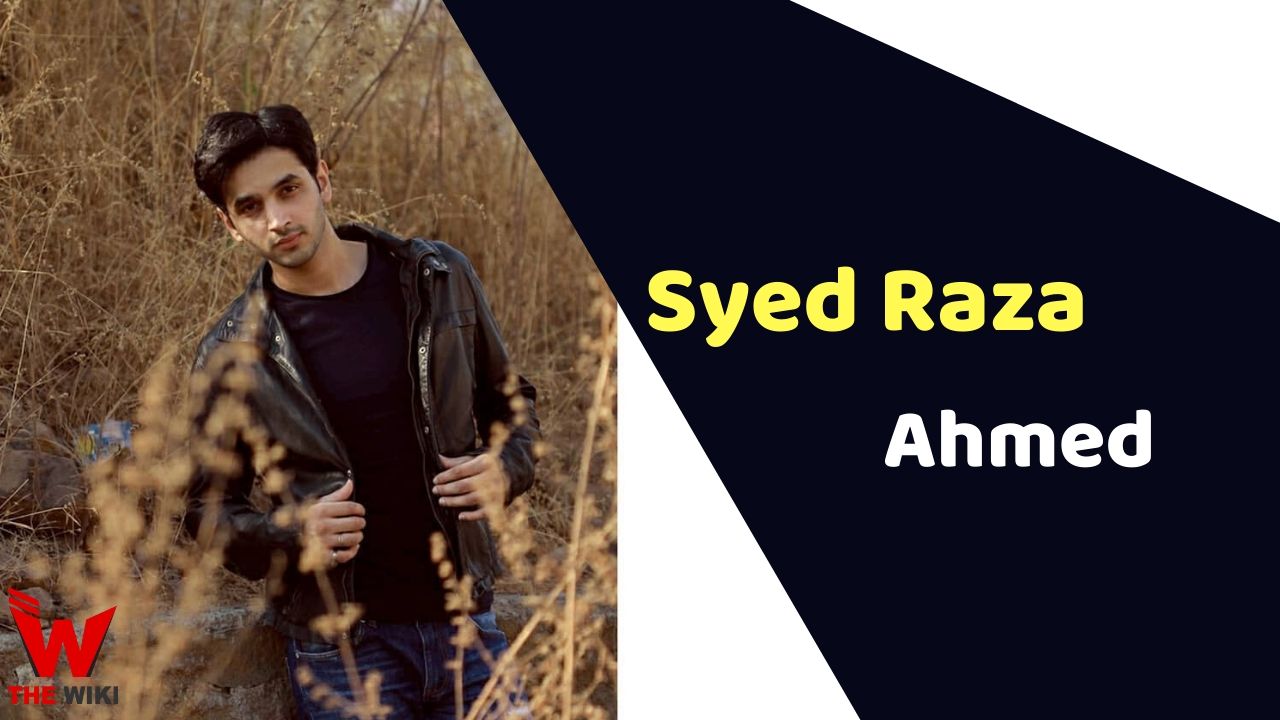 Syed Raza Ahmed is a television actor who is making his debut as Vicky with the television series MTV Nishedh. He started his career as a model through television commercials and print-shoots. Apart from acting, he has also worked with the Yash Raj Films casting director Shanoo Sharma for 3 years. Syed originally from Mumbai, Maharashtra.

Some Facts About Syed Raza Ahmed

If you have more details about Syed Raza Ahmed. Please comment below we will updated within a hour.