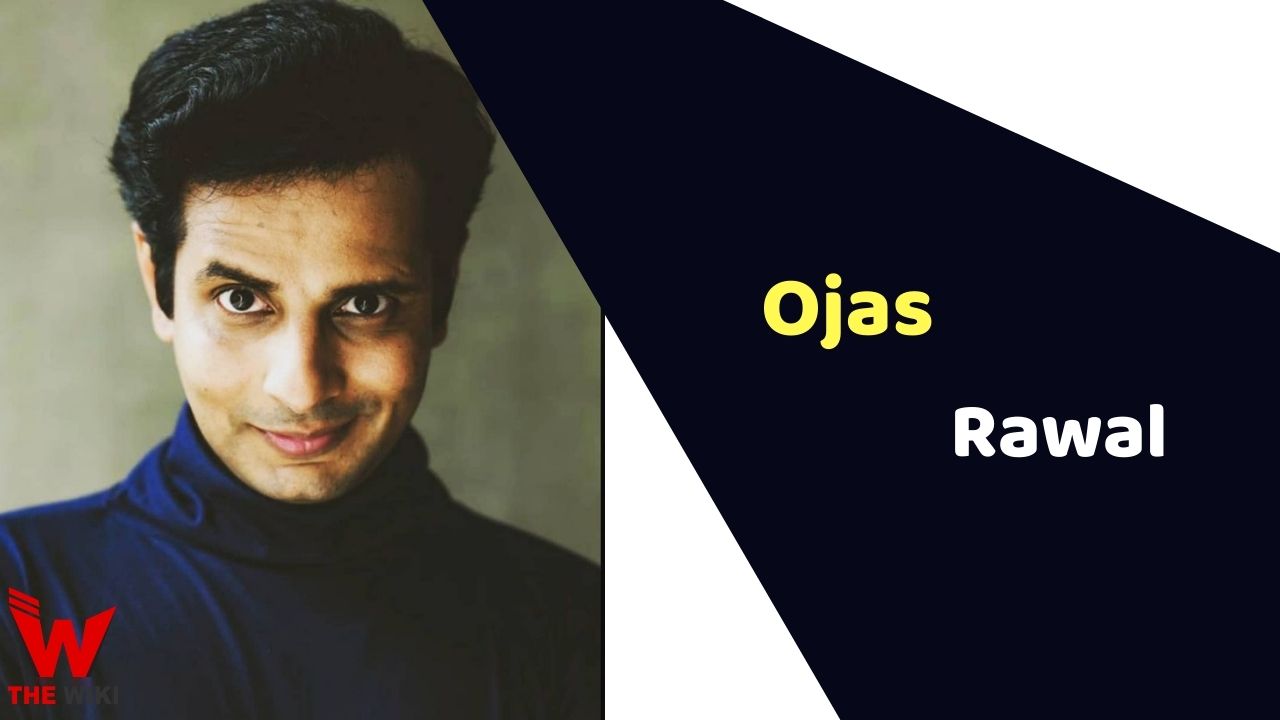 Ojas Rawal is an Indian television actor, who predominantly works in Gujarati cinema. He also worked in Hindi television serial Sargam Ki Sadhe Saati and Ladies Special. Ojas made his Bollywood debut with Made in China starring alongside Rajkummar Rao, Boman Irani and Mouni Roy.

Ojas Rawal was born in Mumbai, Maharashtra in well-to-do Gujarati family. He never dreamed to work in acting industry. He studied Bachelor of Science at University of Mumbai and went to Florida to do Biomedical Science from University of South Florida. Initially, Ojas worked few years as a professor in prestigious institutes of Florida.

Ojas had passion of writing and comedy, this passion brings him to Mumbai film industry. In2016, he got opportunity to work in Gujarati film Polam Pol as male lead. He played the character of Manish (Montu) in the film. Ojas received a lot of praise for his character. Later he worked in several Gujarati films like Polampol, Chor Bani Thangaat Kare, Tamburo, Ventilator, Order Order, Chasani, Sir Sir Sarla etc.

Some Facts About Ojas Rawal

If you have more details about Ojas Rawal. Please comment below we will updated within a hour.