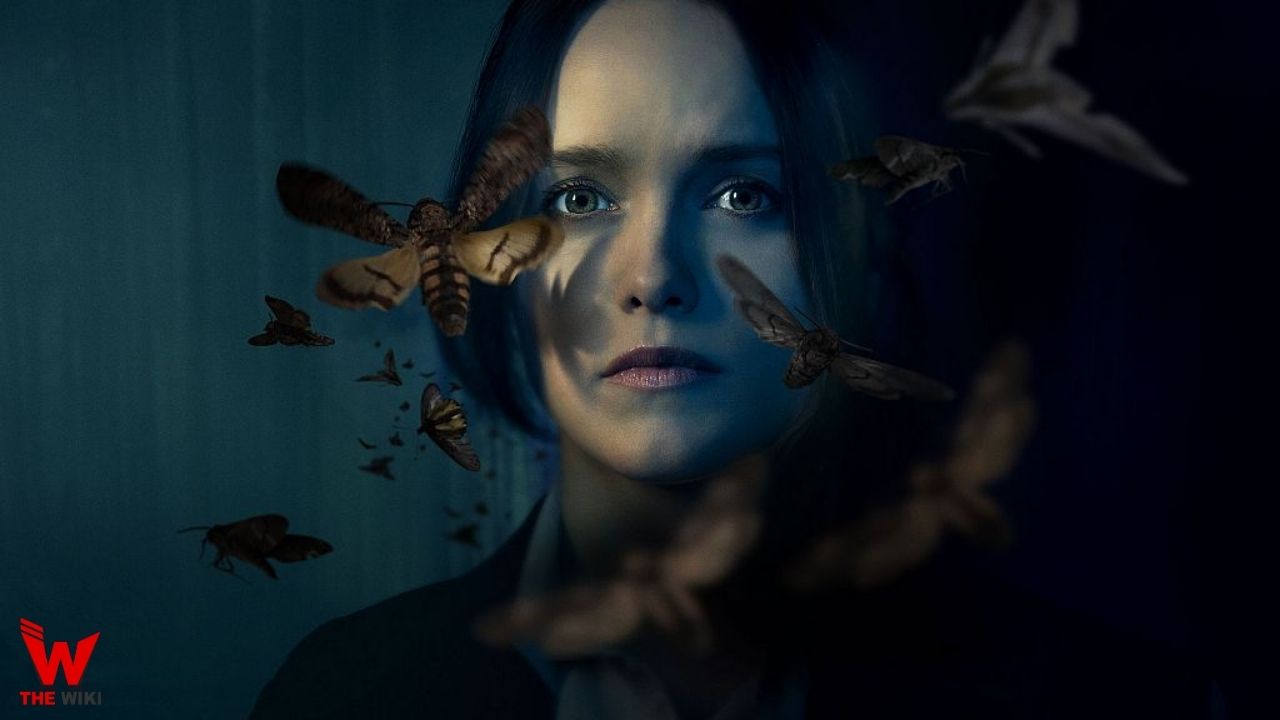 Clarice is an American psychological horror and crime drama TV series, directed by DeMane Davis and Maja Vrvilo. The series is produced by CBS Studios, MGM Television, and Secret Hideout. It stars Rebecca Breeds, Michael Cudlitz, Lucca De Oliveira, Kal Penn and Nick Sandow. The story is based on the the best-selling novel The Silence of the Lambs, written by Thomas Harris.

Clarice is premier every Thursday at 10pm (ET) and 9pm (CT) on CBS channel from February 11, 2021. You can watch it live on CBS or its streaming service. You can also stream Clarice live with a subscription to YouTube TV, fuboTV, Sling TV (in select markets), Hulu + Live TV, or AT&T TV NOW.

If you have more details about the TV series Clarice, then please comment below down we try to update it within an hour