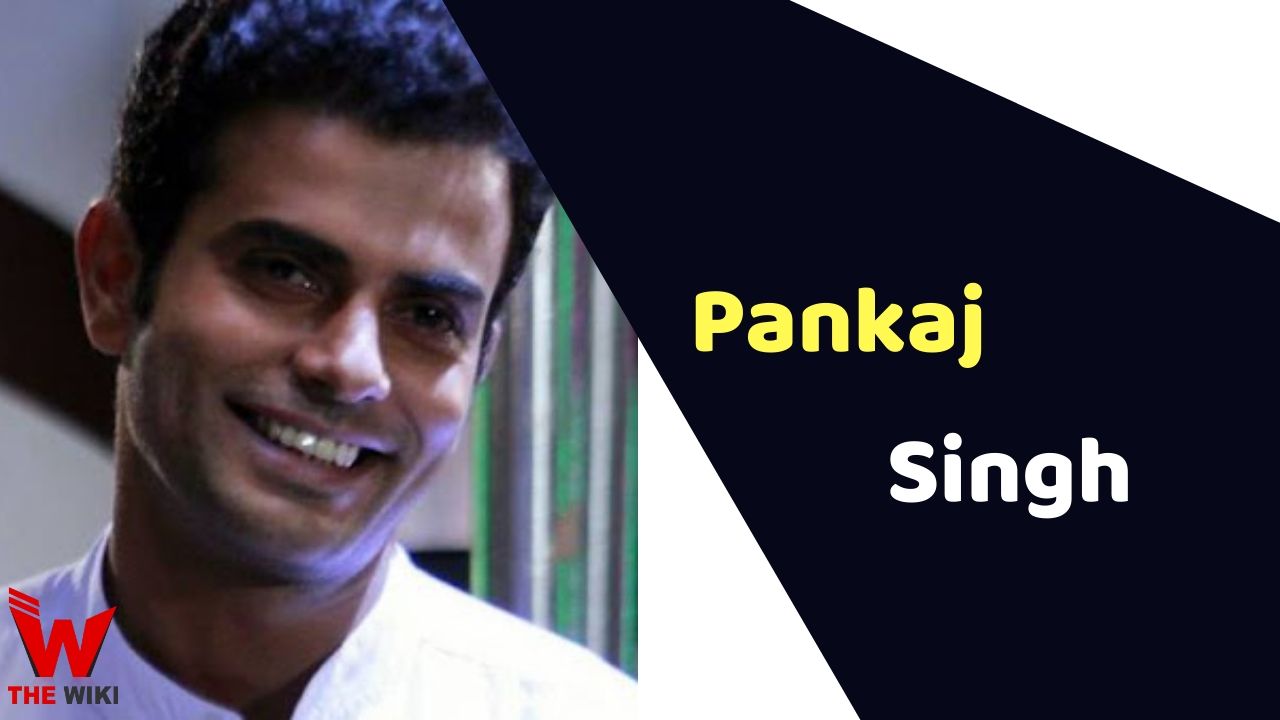 Pankaj B Singh is an Indian television and theater artist. He is known for television shows like Hum Ne Li Hai Shapath, Teri Laadli Main and SuperCops vs Supervillains. He is originally from Sultanpur.

Pankaj B Singh was born in Sultanpur, Uttar Pradesh. He had never imagined that he would work in the television industry one day. He came to Mumbai in Sultanpur in search of work. In Mumbai, he got a chance to work in the Life OK TV show Hum Ne Li Hai Shapath. Audience liked his character Mayank a lot. After this show, she worked in many television shows such as SuperCops vs Supervillains, Adaalat, Laal Ishq. Apart from the television industry, Pankaj is quite active on theater. He has done hundreds of stage shows so far.

Some Facts About Pankaj B Singh

If you have more details about Pankaj B Singh. Please comment below we will updated within a hour.