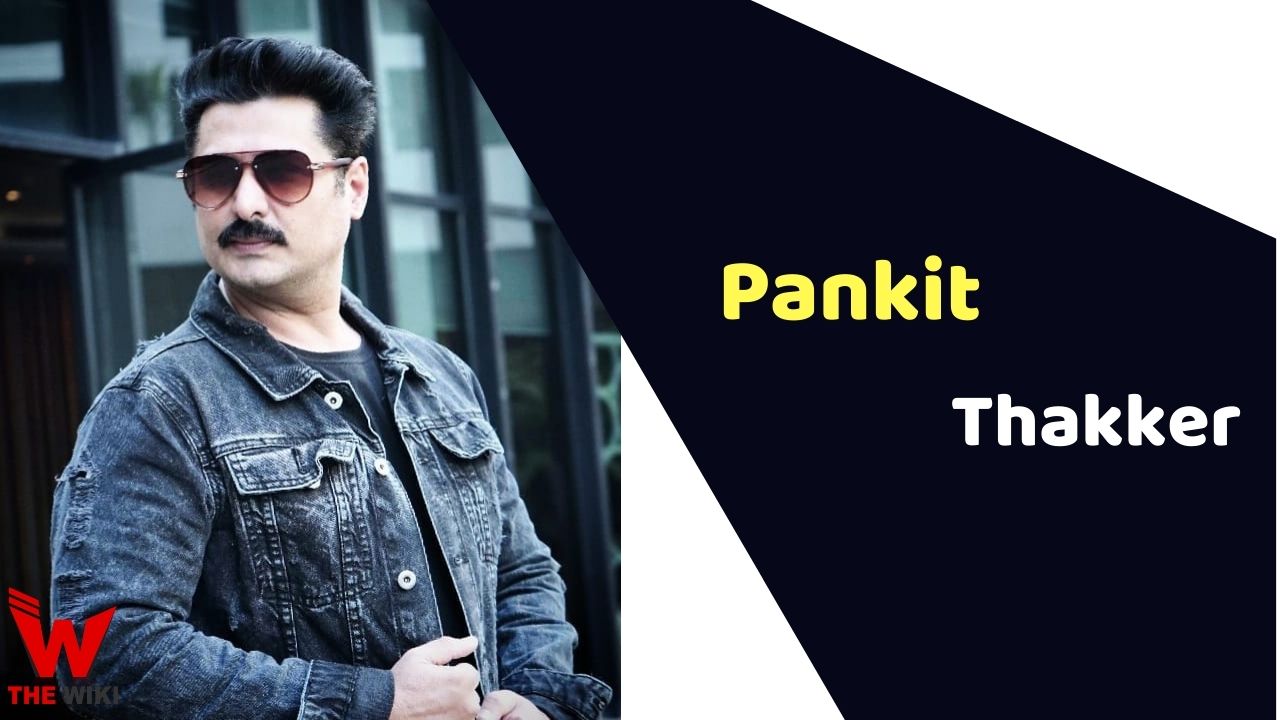 Pankit Thakker is an Indian television actor and has been working in industry for a long time. He is popular for his parts in shows like, Kabhi Souten Kabhi Saheli, Special Squad, India Calling, Bahu Hamari Rajni Kant, Dil Mil Gayye, among many others.

Pankit Thakker tied knot with Prachi Thakker on 12 September 2000. The couple has a son. Their relationship experienced a difficult time and separated in 2015, and the separation was reciprocal. Both are doing their best to ensure the son’s future.

Some Facts About Pankit Thakker

If you have more details about Pankit Thakker. Please comment below we will updated within a hour.