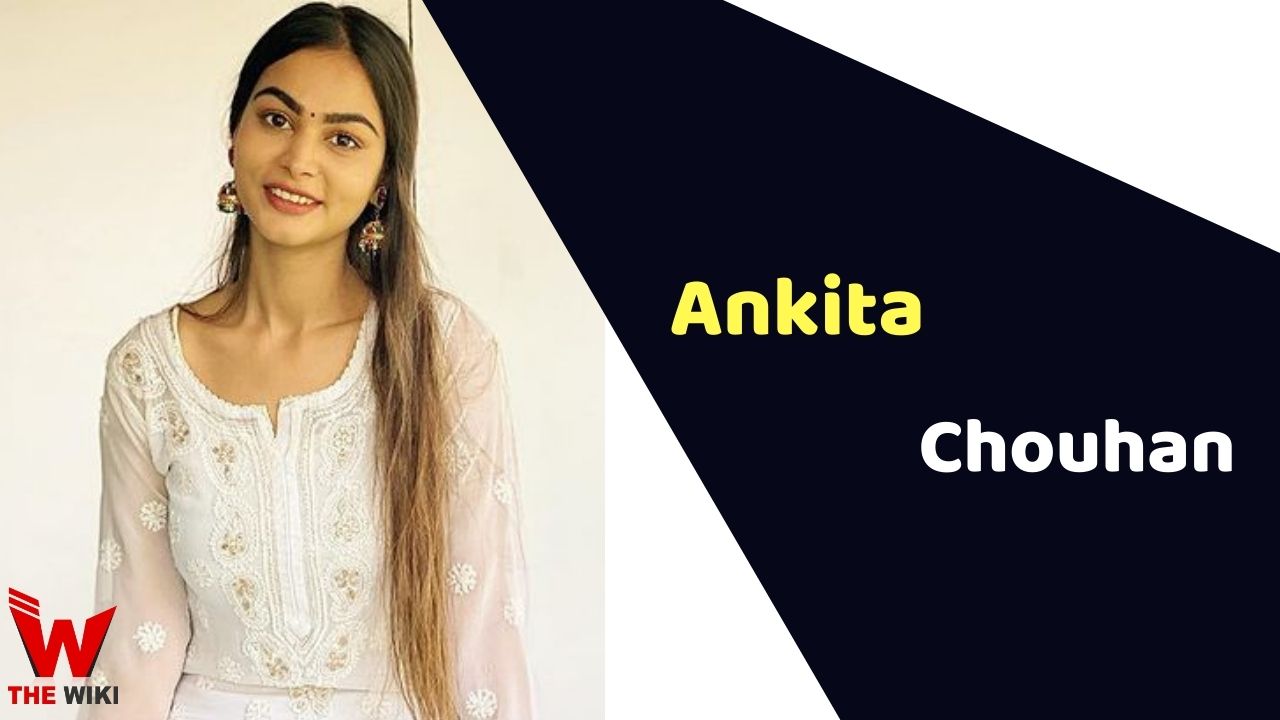 Ankita Chouhan is an Indian film and television actress. She is known for her lead role in the Bollywood film BA Pass 3. Before this film, she has worked in many television shows, short films and commercials. Ankita is seen opposite Sunny Sachdeva, Ankita Sahu and Armaan Sandhu in this film directed by Narendra Singh.

Ankita Chouhan originally belongs from Raisen district of Madhya Pradesh but was raised in Bhopal. She did her schooling from Bhopal-based SCOPE Public School and then graduated from Bhoj University. While completing her studies, she started auditioning for television shows and films.

In 2011, she moved from Bhopal to Mumbai to pursue a career in the Mumbai film industry. She started her journey by playing small characters in television shows, including shows like Sapne Suhane Ladakpan Ke, Shapat, Crime Patrol etc. In 2016, she played the lead role of Deepika in Doordarshan’s Zindagi Kaisi Ek Paheli and Leena in Door Kinare Rahte Hai.

Apart from television, Ankita is also very successful in the film industry. She has worked with stars like Nana Patekar, Sahil Akhtar in a film called Chambal Valley. In 2017, she also appeared in a cameo role in the film Jagga Jasoos.

Some Facts About Ankita Chouhan