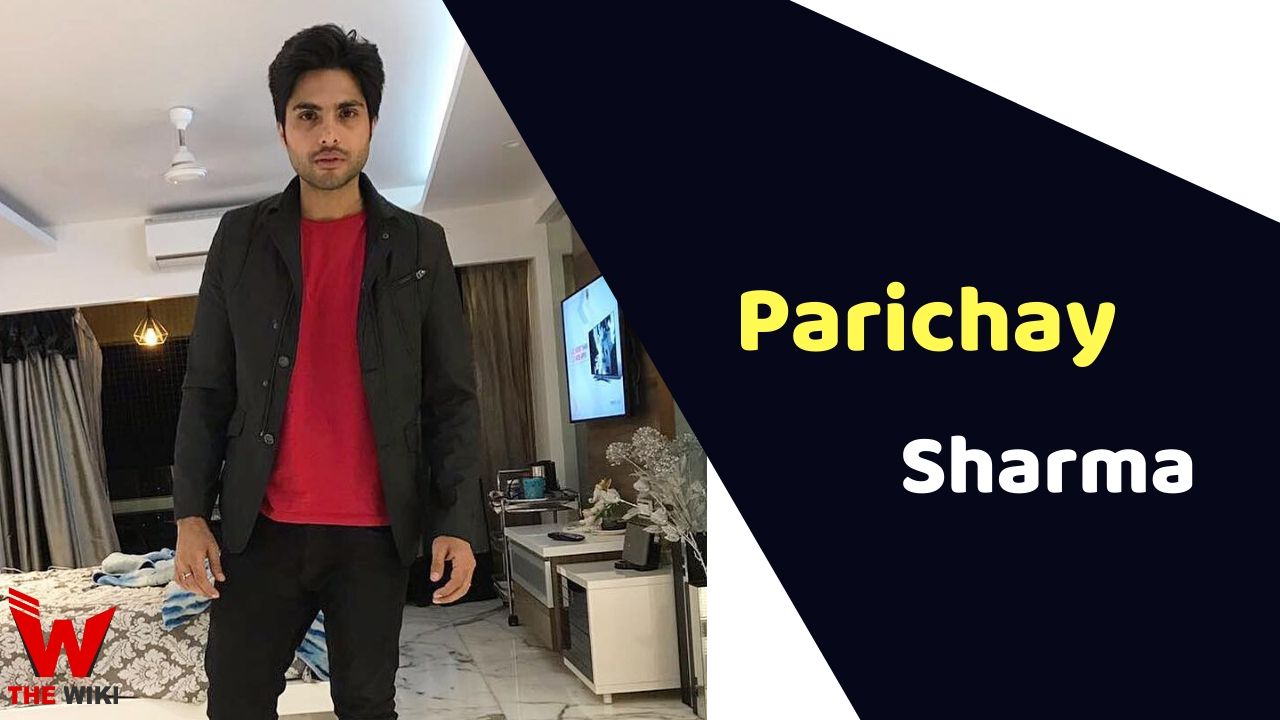 Parichay Sharma is an Indian television actor. He is known for television shows such as Khwaabon Ki Zamin Par, Begusarai, Balika Vadhu, Sadda Haq and Aur Pyaar Ho Gaya. He started his career in 2013 with MTV’s famous show Splitsvilla 6. The show earned him a lot of fame in the television world.

Parichay Sharma was born on 9 March 1991 in New Delhi. He had dreams of making a career in acting since childhood. Parichay came to Mumbai industry to fulfill his dream. He started his career with the dating show MTV Splitsvilla 6. He gained a lot of popularity with this show. After this show, he got a chance to work in the television show Aur Pyaar Ho Gaya. In this show, he played the character of Abhass Suket Khandelwal. After doing this show, he never looked back. He has played important roles in many shows like Sadda Haq, Balika Vadhu, Begusarai and Khwaabon Ki Zamin Par.

Some Facts About Parichay Sharma

If you have more Details about Parichay Sharma. Please comment below we will updated within a hour.