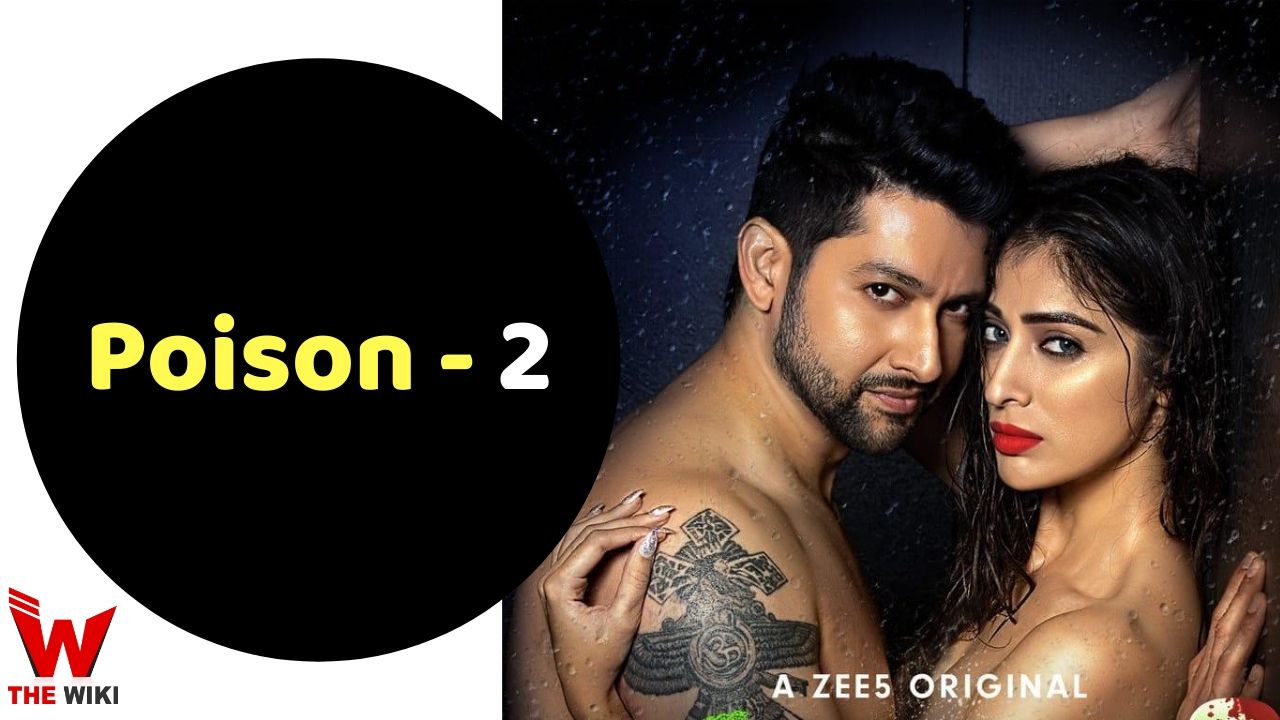 Poison 2 is an Indian web series produced under the banner of Panorama Entertainment & Bombay Media Works. This series is directed by Vishal Pandya starring Aftab Shivdasani, Raai Laxmi, Rahul Dev and Gaurav Sharma in the lead roles. Series will be release on 16 October 2020 on OTT platform Zee5.

Poison 2 will be available to stream on 16 October 2020 at Zee5. It is premium series of Zee5 so you need to purchase subscription for this. Other information related to series is given below.

If you have more details about the web series Poison 2, then please comment below down we try to update it within an hour