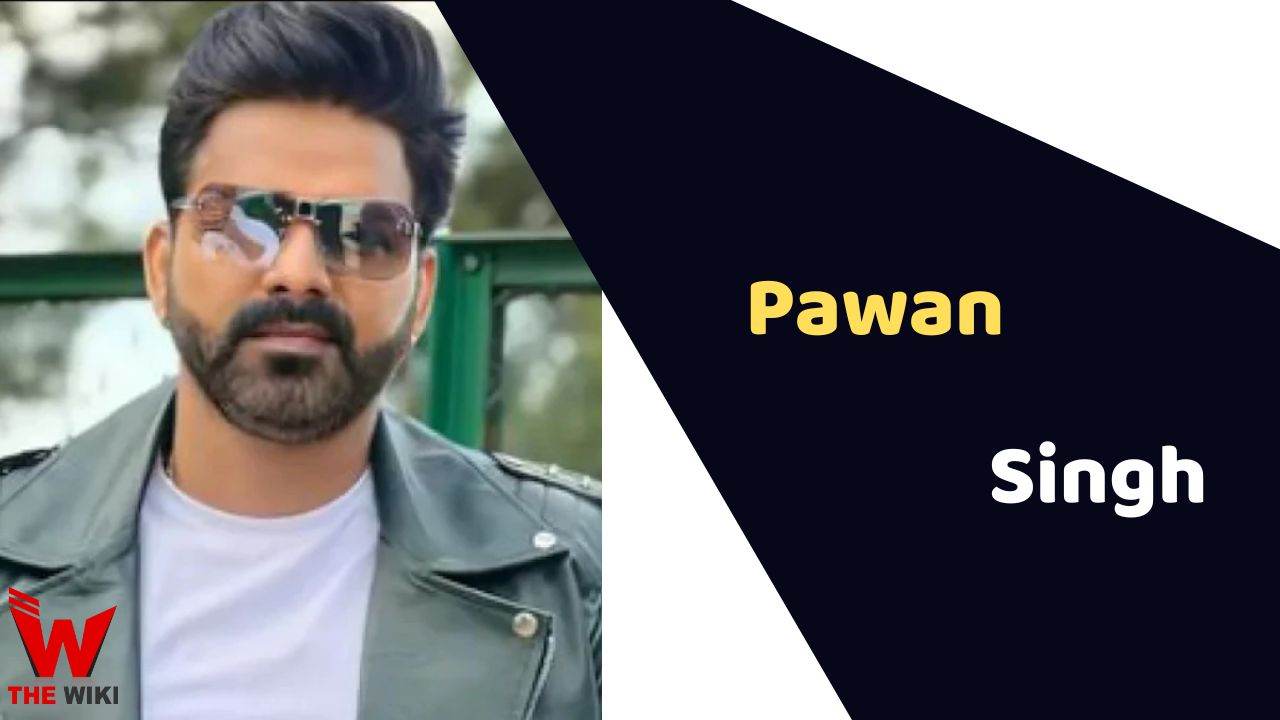 Pawan Singh [nick name – Power Star & Sher Singh] is an Indian Bhojpuri actor and a media personality. He is known for his excellent work in Bhopuri films such as Daraar, Pratigya, Pyaar Bina Chain Kaha, Saiyyan Superstar etc. Along with his acting, he has also built his career in the field of composing and producing music. He began musical career by playing harmonium in singing concerts. He made his debut with the album Odhaniya Wali in 1997.

Pawan Singh was born on 5 January 1986 in a Rajput family, in Jokahri village near Arrah, Bihar. His father’s name is Rama Shakar Singh & his mother’s name is Pratima Singh, his sister’s name Mala Singh and he has two elder brothers.

Pawan did his primary schooling from Kolkata, and intermediate schooling from H.N.K. High School, Arrah. He has further done his college from Maharaja College, Arrah. He learnt music from his uncle Ajit Singh.

Pawan made his debut with the album Odhaniya Wali in 1997, and later started film career through movie Rangli Chunariya Tohre Naam in 2007. He released the music album Lolipop Lagelu, in 2008 and become famous in the music industry. He received an award in 2016, for Best Male Singer in the International Bhojpuri Film Awards. In 2020, Pawan made Bollywood debut in the film Kamariya Hila Rahi Hai. Later he made a Bollywood song, Babuni Tere Rang Me.

Pawan married to Neelam Singh on 1st December 2014. Later on, his wife committed suicide at their home in Andheri, Mumbai. He was in news for his affairs with many Bhojpuri actresses like Kaavya Singh, Rani Chatterjee, Urvashi Chaudhari and also in relationship with Akshara Singh.

Pawan did court marriage with fashion designer Jyoti Singh on 5th March 2018. The next day, they again got married in a hotel at Chitbaragaon, Ballia, as per Hindu customs.

Some Facts About Pawan Singh

If you have more details about Pawan Singh. Please comment below we will update within an hour.