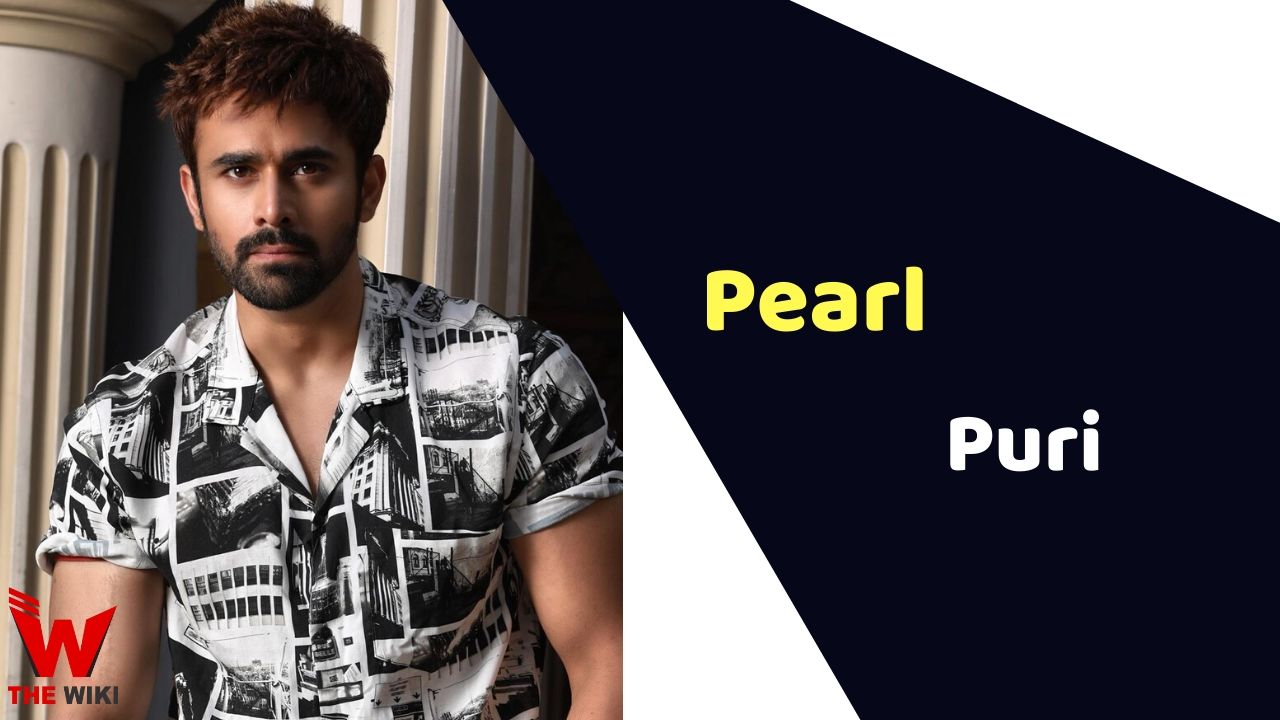 Pearl V Puri is an Indian television actor. He has worked in television shows like Meri Saasu Maa, Naagin 3, Bepanah Pyaar and Naagarjuna – Ek Yoddha. He made his debut in 2013 with the show Dil Ki Nazar Se Khoobsurat. Pearl is originally from Chhindwara, Madhya Pradesh and has been active in the television industry since 2013.

Pearl V Puri was born on 10 July 1989 in Chhindwara, Madhya Pradesh, India. He is son of Vipin and Pammi Puri. He also has an elder sister, whose name is Reet Vohra. He shifted to Mumbai in 2013 after completing his studies. Puri did his schooling from Maharishi Vidya Mandir Public School, Chhindwara and Rajendra Swaroop Public School, Agra. He then did his MBA from St.John’s College, Agra.

Pearl started his career with the television show Dil Ki Nazar Se Khoobsurat in 2013. he was seen as Ajay Tiwari in the debut serial. Pearl got popularity in his career with TV show Badtameez Dil where he played lead role of Abeer Malhotra. Later he worked in popular serials like Naagin 3, Bepanah Pyaar and Nagarjuna.

Pearl was nominated for Best Fresh New Face (Male), Best Actor Male (Popular) and Best Onscreen Jodi (Popular) at the 2006 Indian Telly Awards. He was also seen in Big Boss seasons 12 and 13. He was awarded the Best Actor Male (Critics) Award at the Gold Awards (2019).

Some Facts About Pearl V Puri