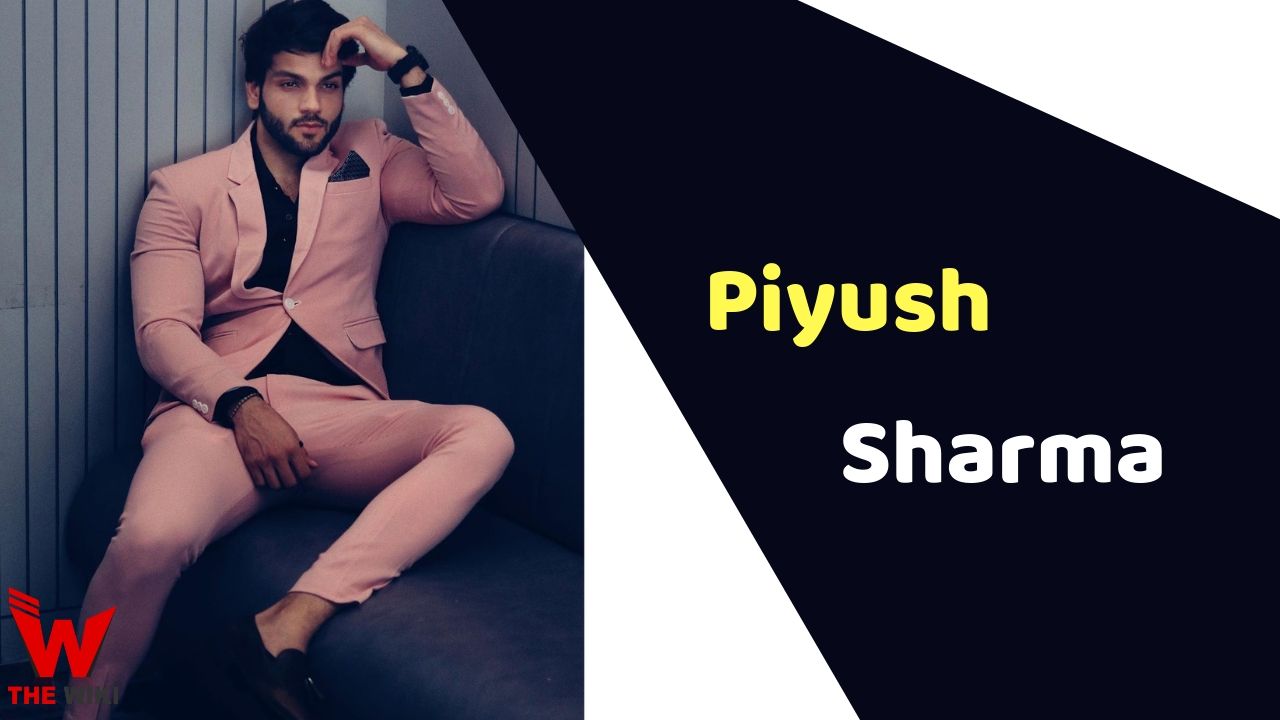 Piyush Sharma is an Indian actor and model and known for the television show MTV Splitsvilla. He originally belongs to Jaipur.

Piyush Sharma was born in Jaipur city. He completed his early education at Ryan International School. After which he completed a fashion designing course from Arch Academy of Design. Piyush Sharma is an MBA graduate and in the year 2018, came to Mumbai for become an actor. In Mumbai industry, he first got a chance to participate in MTV’s Most Popular Show “MTV Splitsvilla”. Bollywood celebrities Sunny Leone and Rannvijay Singh are hosting this show.

Some Facts About Piyush Sharma

Abhi picture baki hai mere dost. Yes it’s going to be hard but it’s going to be worth it. Thank you brother @splitsvilla12_updates for this amazing video. SHER KE SATH SIRF SHERNI ACHI LAGTI HAI 🦁@arshiyaarshiofficial Catch all the action from 16th aug every friday at 7:00 pm. Only on @mtv @voot . Your best shot at love #NS #officialpiyushsharma #jaisairam #MTV #mtvindia #voot #splitsvilla #splitsvillax2 #mtvsplitsvilla #colosseummedia #ARSHPIY #PIYURSHIYA Comment below the hashtag you want us to use. I will use it in my next post😉

If you have more Details about Piyush Sharma. Please comment below we will updated within a hour.