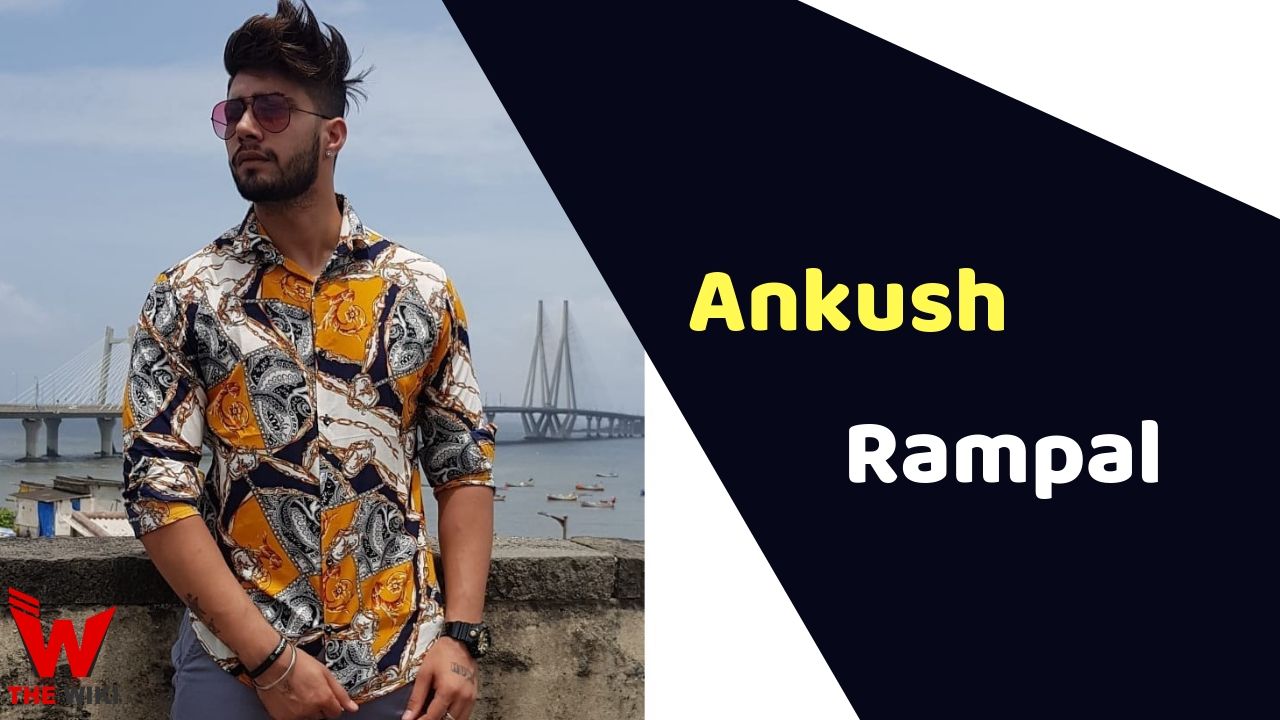 Ankush Rampal (Kalyan) is an Indian model. He originally hails from Chandigarh. He is known in the television world because of MTV Splitsvilla, he appeared in the show as a contestant. The show was hosted by Sunny Leone and Rannvijay Singh.

Ankush Rampal was born in Chandigarh. His father works in the police. Ankush received his early education from Chandigarh itself. After learning, he moved to work in the Mumbai industry. Here he has done photoshoots for big brands like Amazon Flipkart. After which he has also opened his own gym which is located in Zirakpur, Mohali. After seeing a lot of ups and downs in personal life, he worked on the Splitsvilla show. In this show, he was seen with Bollywood celebrities Sunny Leone and Rannvijay Singh.

Some Facts About Ankush Rampal

Ankush Rampal Video If you have more Details about Ankush Rampal. Please comment below we will updated within a hour.