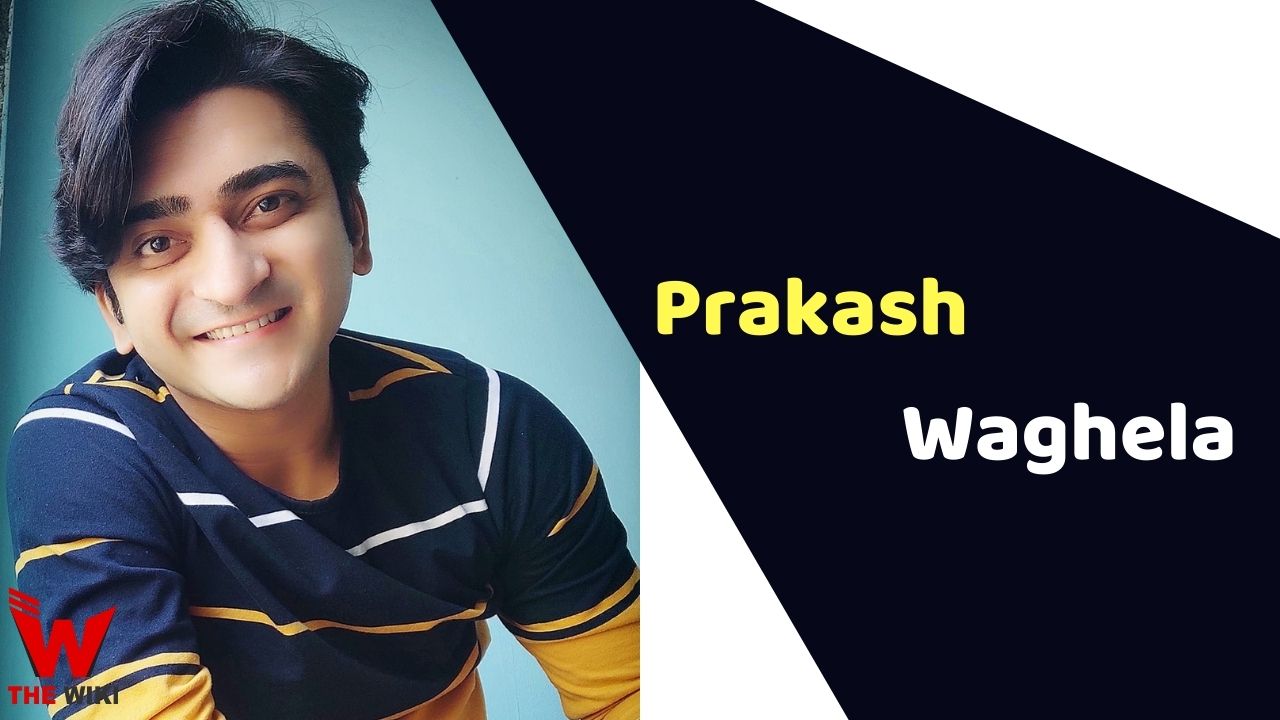 Prakash Waghela is an Indian television actor and theatre artist. He has worked in several television show Bhakharwadi, Tenalirama, Saathiya Saath Nibhana 2 etc. He has been active in acting industry since 2013.

Prakash Waghela was born in Ahmedabad, Gujarat and had always passionate about acting. In 2013, he came to Mumbai to make career in acting field. He was featured in small cameo roles in films and television. He also worked more than 600 theatre plays with Manoj Shah’s ‘Ideas Unlimited’ theatre group. Waghela got immense popularity with Star Plus television show Saathiya Saath Nibhana 2, where he played an important character of Chetan Desai.

Some Facts About Prakash Waghela

If you have more details about Prakash Waghela. Please comment below we will updated within a hour.