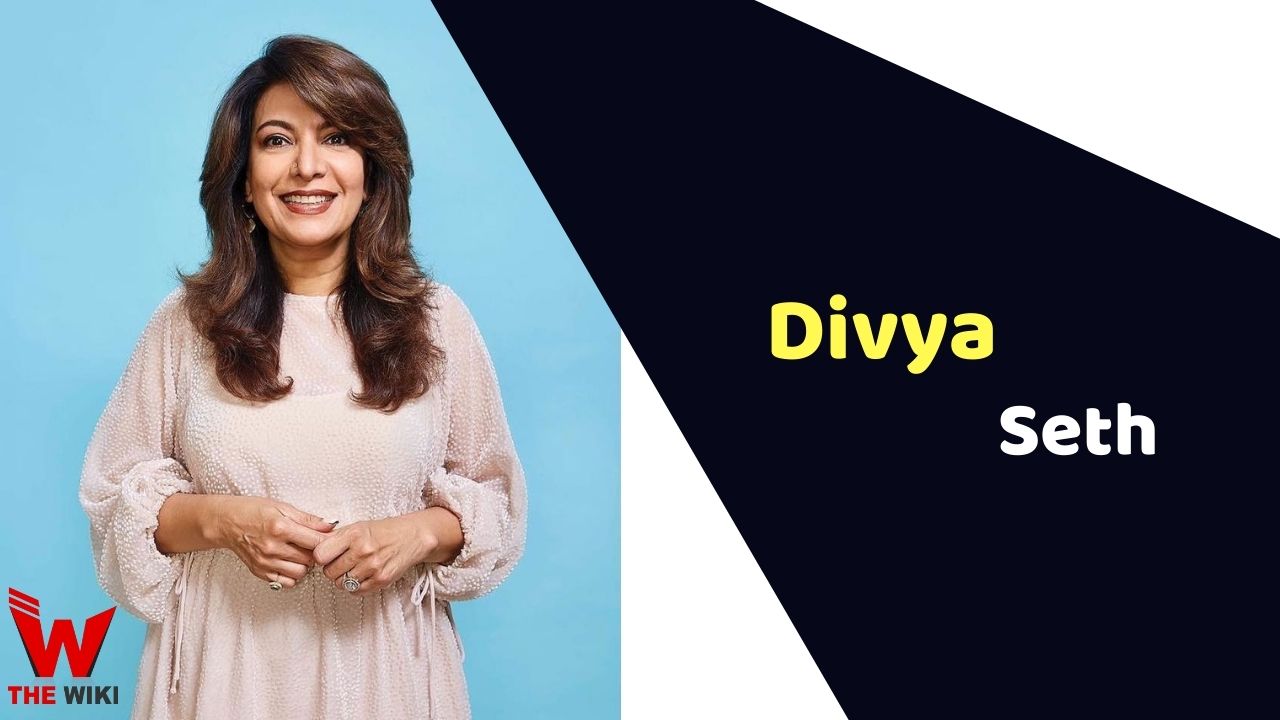 Divya Seth Shah is an Indian actress, predominantly works in Hindi television serial and films. She started her journey long-time back in 1984, where she appeared first in Doordarshan show Hum Log. Apart from commercial projects, she has also done professional theatre with Barry John in Delhi.

Divya Seth was born in New Delhi, India. She is the daughter of famous actress Sushma Seth, and her father’s name is Dhruv Seth. She has two siblings, Kavi Seth and Priya Seth. Divya has done her schooling from Convent of Jesus & Mary. She has completed her B.A. in English Literature from St. Stephen’s College, New Delhi.

She has also appeared in supporting roles in various commercial Hindi films such as Jab We Met, English Vinglish, Dil Dhadakne Do, Patel ki Punjabi Shaadi and The Accidental Prime Minister.

Divya Seth is married to Siddhartha Shah, and the couple has a daughter named Mihika Seth.

Some Facts About Divya Seth

If you have more details about Divya Seth. Please comment below we will updated within a hour.