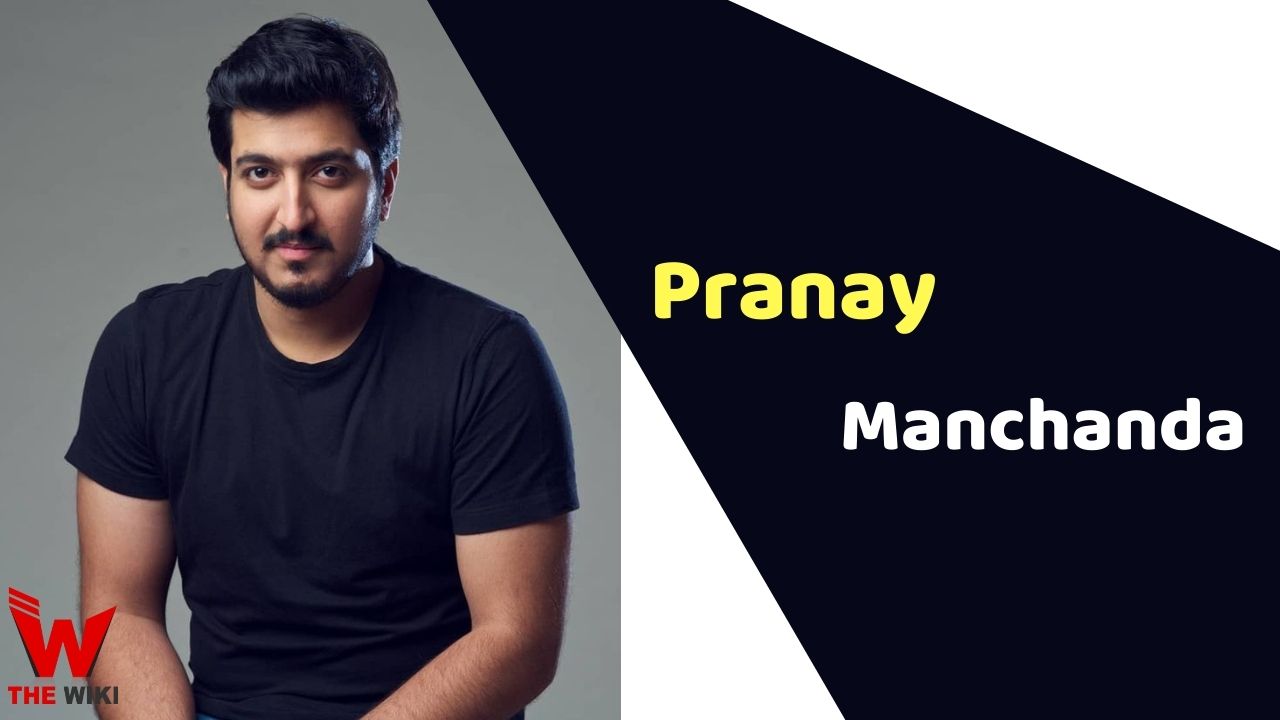 Pranay Manchanda is an actor, director and a writer. He is known for his role in web-series Baked as Mohammad Haris. In 2013 he won Best Director and Best Film awards for the short film ‘Pen Chor’ at the 48 Hour Film Project in Delhi.

Pranay Manchanda was born on 12th June, 1990 in Delhi, India. His father’s name is Ajay Manchanda and mother’s name is Alpna Manchanda. He completed his schooling from The Shri Ram School in New Delhi, India and graduated with B. A. (Hons) in Political Science from Hindu College in Delhi. He later left for London, UK for his post-graduation in Classical Acting from the London Academy of Music and Dramatic Art.

Pranay started his career with acting, writing, and directing scripts for some plays. He is a famous YouTube actor. He acted in the web series Baked, in 2015 and has also been part of season 1 and 2 of Dice Media’s series Firsts. He worked in many other web series like The Aam Aadmi Family, Official CEOgiri, Weekends on TVF Play.

He has also been part of film Comedy Couple as Siddhu. It aired on Zee5 in 2020. He is recently seen in Disney plus Hotstar Quix Hamara Bar Happy Hour. The show talks about a story of failed actors and friends Pari, Gulshan, Shivam and Fuddu inherit a bar.

Pranay Manchanda is married to Kriti Vij, who is also an actress and has been part of many YouTube videos and has also worked with him in Dice Media’s Firsts season 2.

Some Facts About Pranay Manchanda

If you have more details about Pranay Manchanda. Please comment below we will updated within a hour.