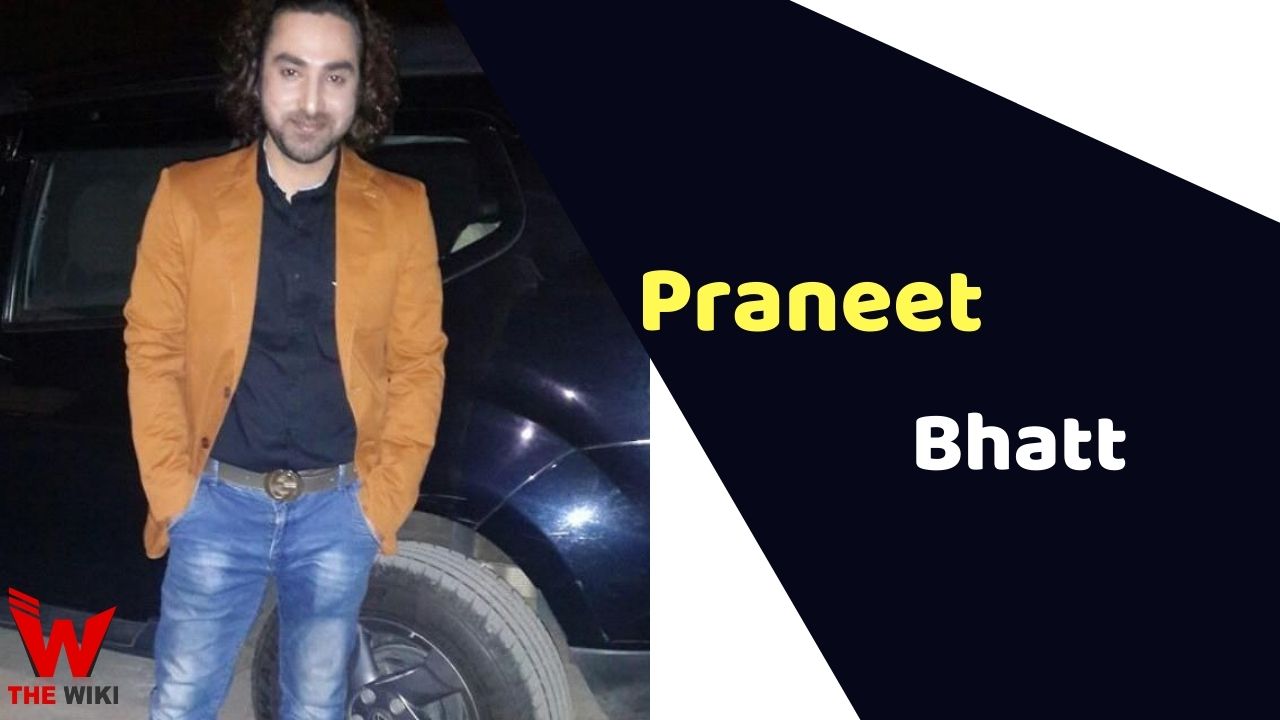 Praneet Bhat was born on 26 September 1980 in Srinagar, Jammu & Kashmir and brought up in Nashik, Maharashtra. He got Mechanical Engineer degree from Wagh Institute of Engineering Education & Research, Nashik. After graduation, he also worked at the software company, Wipro but his passion towards acting brought him into Mumbai film industry.

Praneet came to Mumbai in 2002 and started acting and modeling. He got his first breakthrough in MTV channel’s show Kitni Mast Hai Zindagi in 2014. After that he was seen in several television shows such as Kaajjal, Geet – Hui Sabse Parayi, Suvreen Guggal – Topper of the Year, Razia Sultan, Trideviyaan, Porus, Meri Hanikarak Biwi etc. Praneet gained immense popularity with the role of Shakuni played in the Star Plus show Mahabharat in 2013. He also participated in Bigg Boss Season 8 in 2014.

Some Facts About Praneet Bhat

If you have more details about Praneet Bhat. Please comment below we will updated within a hour.