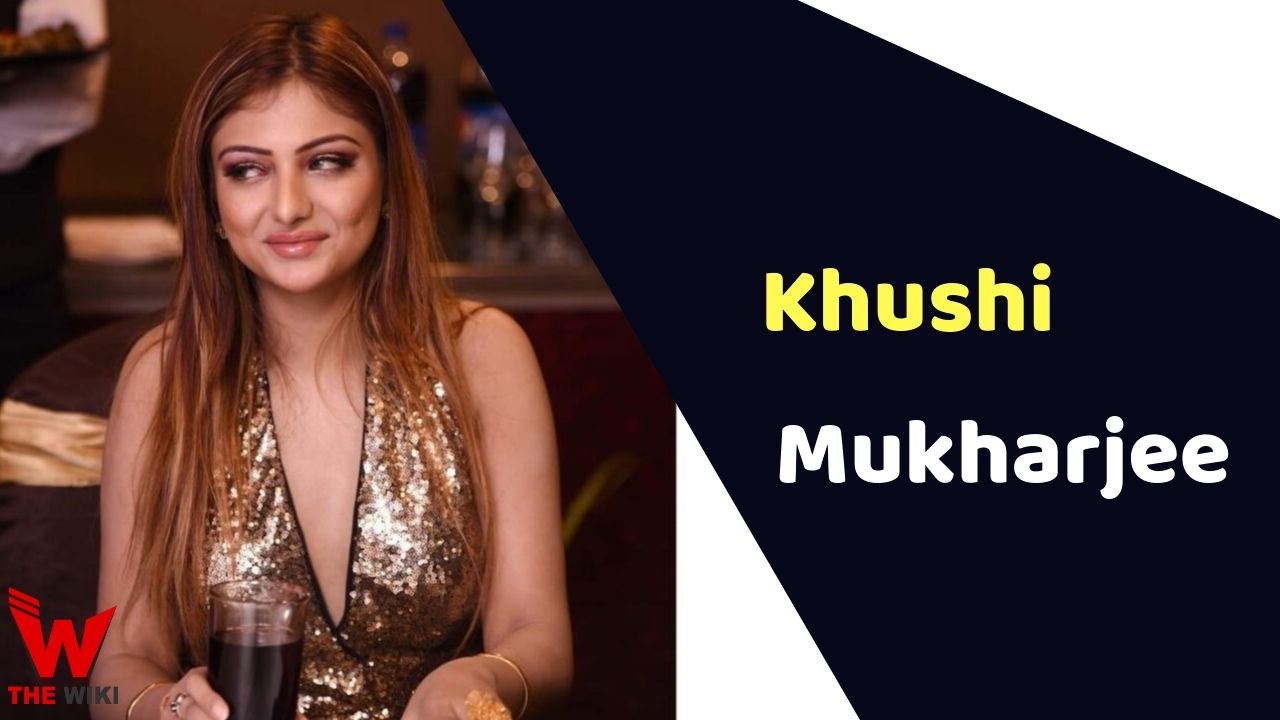 Khushi Mukherjee is an Indian television and film actress. She is known for television shows like Splitsvilla season 10, Kahat Hanuman.. Jai Shri Ram, Balveer Returns and Love School. She has also worked in Tamil and Telugu films. Khushi is originally from Kolkata, West Bengal.

Khushi Mukherjee was born in Mumbai. She belongs to a hindu bengali family. She got her education from Thakur College of Science and Commerce in Mumbai. After graduation, she starts works as a model. Along with modeling, she got an opportunity to work in the Tamil film Anjalaturai in 2013. After which Khushi acted in two Telugu films Heart Attack and Dongaprema.

After working in a south indian film industry, Khushi started auditioning to work in Hindi television. She made her television debut with MTV’s famous show Splitsvilla Season 10. However, even before that she had played small roles in two serials Jai Bajrangbali and Sihasan Battisi.

After Splitsvilla, Khushi Mukherjee also got a chance to attend MTV Love School in 2018. She was eliminated in 5 episodes of this show. Currently she is trying to focus on her television career.

Some Facts About Khushi Mukherjee