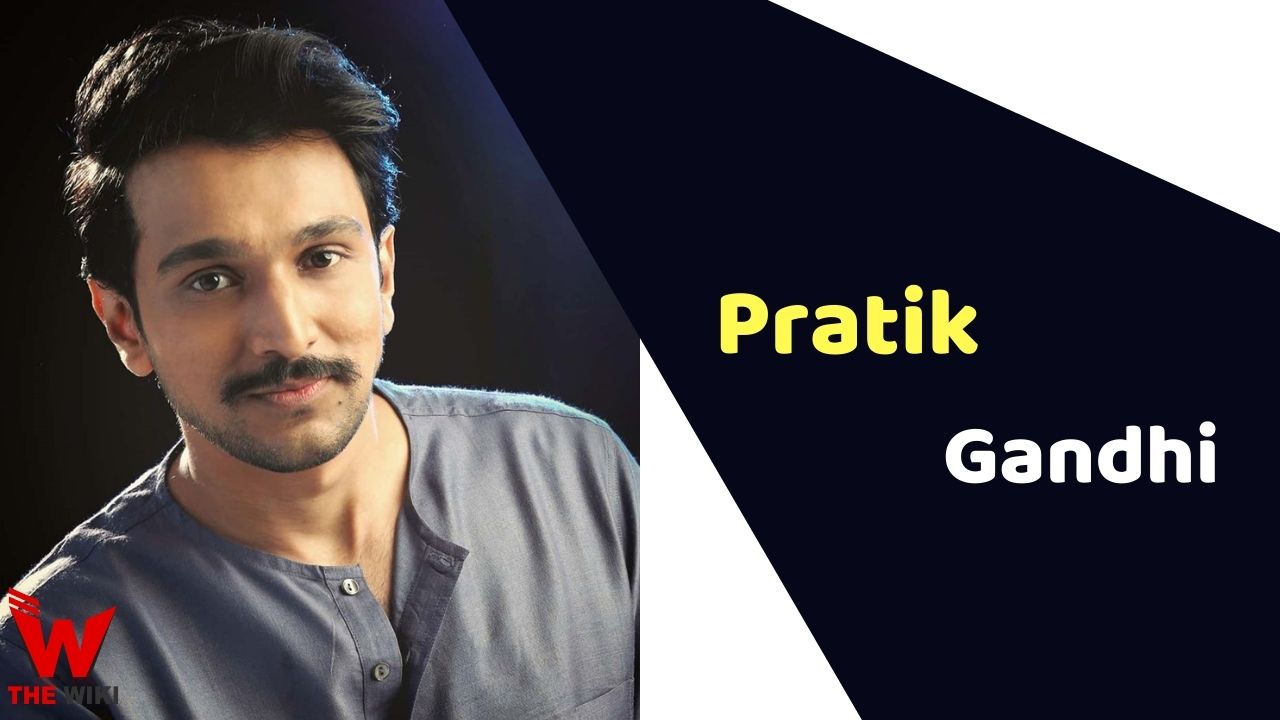 Pratik Gandhi was born and brought up in Surat, Gujarat, India. He completed his early education from Bhulka Bhavan School in Surat, Gujarat. After this he graduated from North Maharashtra University (N.M.U). He wanted to become a doctor, but due to low grades in school, he opted for engineering.

Apart from that, Pratik made his bollywood debut with film Loveyatri in 2018 where he was seen in the character of Negative. Recently he was seen in Hansal Mehta directed TV series Scam 1992.

Pratik Gandhi married Bhamini Oza in the year 2009. Bhamini is also a theatre and television actress. They also have a daughter, who was born in 2014.

Some Facts About Pratik Gandhi

If you have more details about Pratik Gandhi. Please comment below we will updated within a hour.