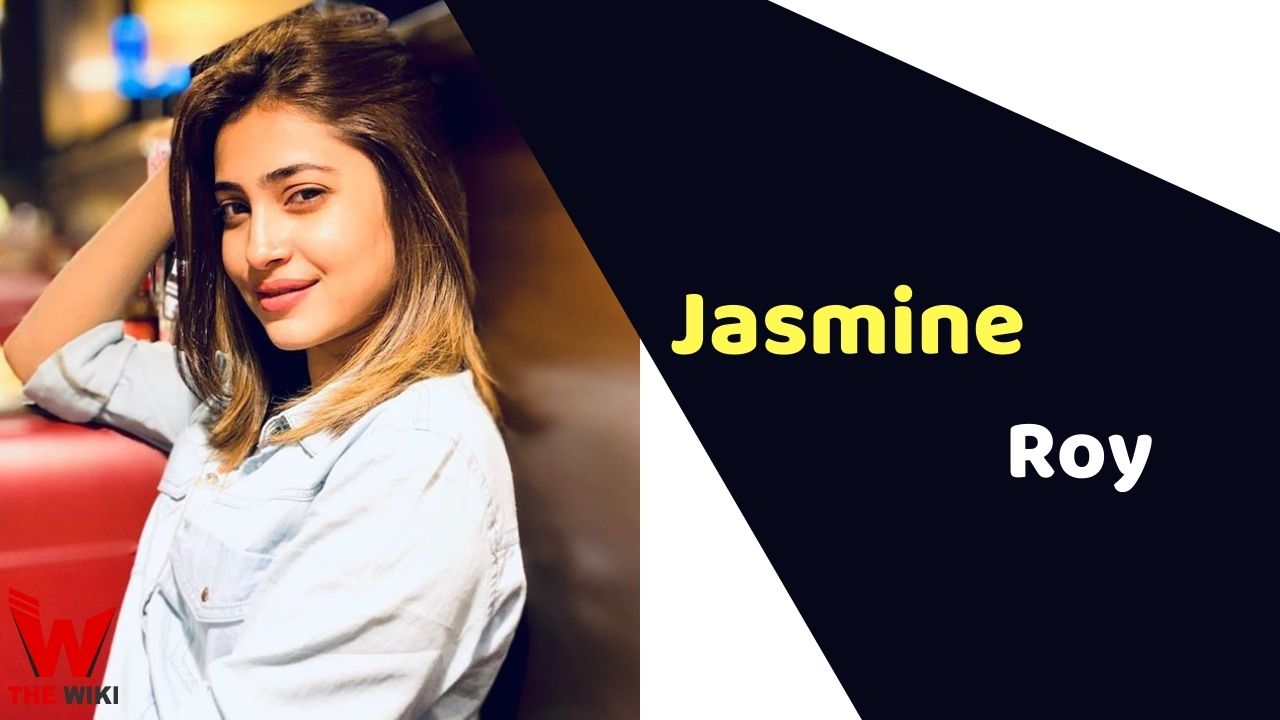 Jasmine Roy was born on 30 July 1991 in Kolkata, West Bengal to a Hindu family. Her mother name is Mitali Roy and She also has a younger brother Ayan Roy in family.

Jasmine started her career with the Bengali television show Bhola Maheswar. After this, she has also worked in Bengali shows Meera, Bhakter Bhagaban Shri Krishna, Mayar Badhon, Trinayani etc. She was also seen in the short film Chiti. Jasmin has featured in music video ‘Thik Bethik’ sung by Imran and Nancy.

Jasmine Roy is dating television actor Rehaan Roy for the past 5 years. They were seen together in television show Meera (2015).

Some Facts About Jasmine Roy

If you have more details about Jasmine Roy. Please comment below we will updated within a hour.