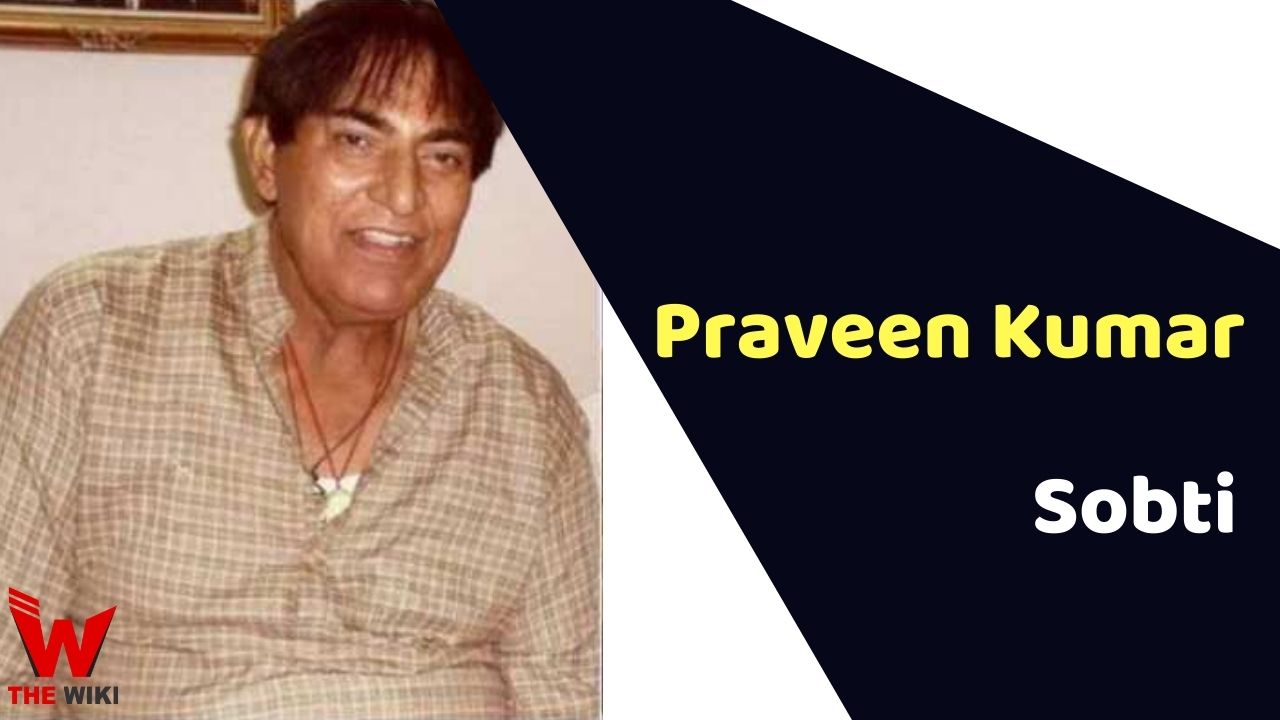 Praveen Kumar Sobti was an Indian film and television actor. He is known for playing the character of Bhima in the Mahabharata serial. He worked in more than 50 television serials and films in his career. He died on 8 February 2022 at the age of 74.

Praveen Kumar Sobti was born on 6 December 1947 in Punjab. He has been the number one player in hammer and disc throw. It was because of sports that Kumar got the job of Deputy Commandant in the Border Security Force (BSF).

In the year 1981, he stepped into the acting with the film Raksha, in which he appeared alongside Jeetendra and Parveen Babi. After this film, he worked as a supporting actor in many Bollywood movies including Karishma Kudrat Ka, Yudh, Jabardast, Sinhasan, Khudgarj, Loha, Mohabbat Ke Dushman, and others. However, Kumar gained fame in his career from the television serial Mahabharata directed by BR Chopra and later started being recognized as Bhima in every Indian household.

Kumar was married and lived with his family in New Delhi. His son is a pilot and served in Indian Airlines. His daughter Nipunika Sobti was once engaged to Bollywood actor Akshay Kumar.

Some Facts About Praveen Kumar Sobti

If you have more details about Praveen Kumar Sobti. Please comment below we will updated within a hour.