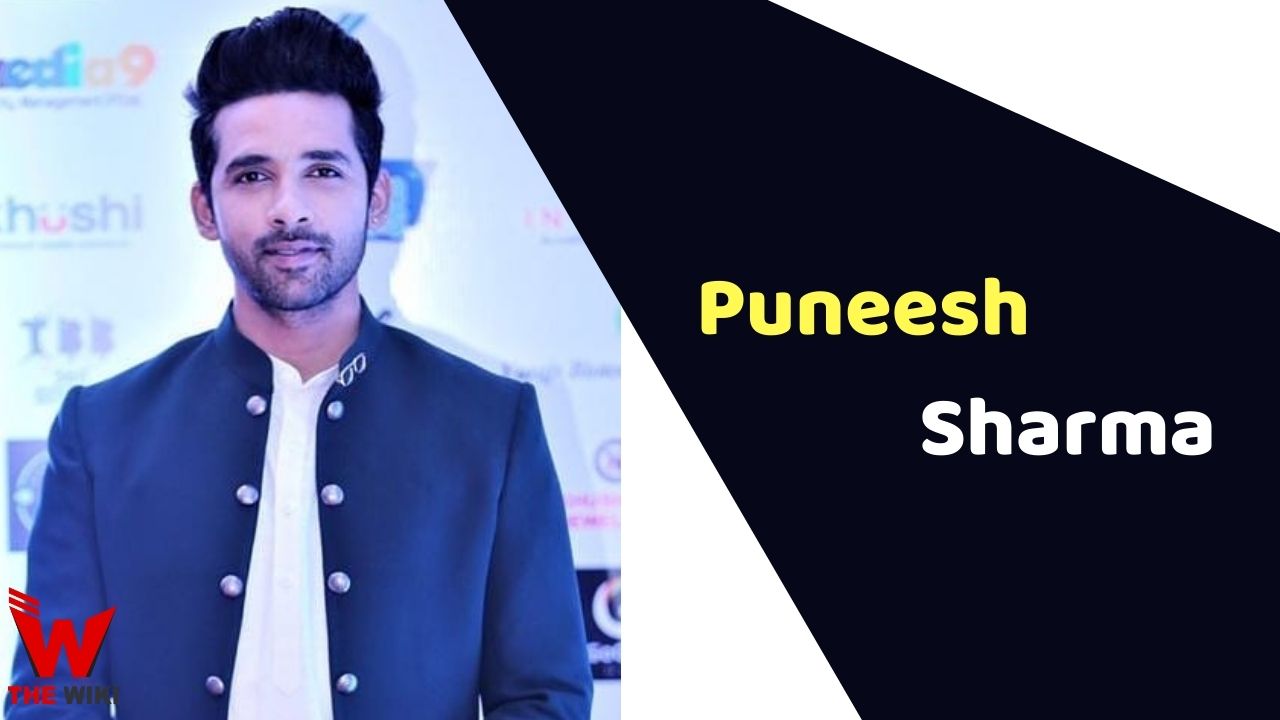 Puneesh Sharma is an Indian television actor and Delhi based businessman. He came into limelight after appearing in Color’s TV show Bigg Boss season 11. He also worked as an actor in TV shows Muskaan and Saas Bina Sasural 2. Puneesh is originally from New Delhi, India.

Puneesh Sharma was born on 27 December 1983 in New Delhi, India to a Brahmin family. His father Shriniwas Sharma is a businessman. He completed his schooling from Modern School, New Delhi and did post-graduation from Sheffield Hallam University New Delhi.

Puneesh was a well-known businessman in Delhi. He is an investor in a chain of bars and nightclub. Puneesh always had a dream of making career in Bollywood. In 2009, He was also seen in Real TV reality show ‘Sarkaar Ki Duniya’ as a contestant. He won the title along with INR 1 crore prize money from the show. Puneesh become household name with Salman Khan hosted television show Bigg Boss season 11. After Bigg Boss, He also worked in television serial such as Muskaan and Saas Bina Sasural 2.

Puneesh is currently in relationship with television actress Bandgi Kalra. They both first met at the Bigg Boss show. He was first married in 2013, but now he has separated from his wife.

Some Facts About Puneesh Sharma

If you have more details about Puneesh Sharma. Please comment below we will updated within a hour.