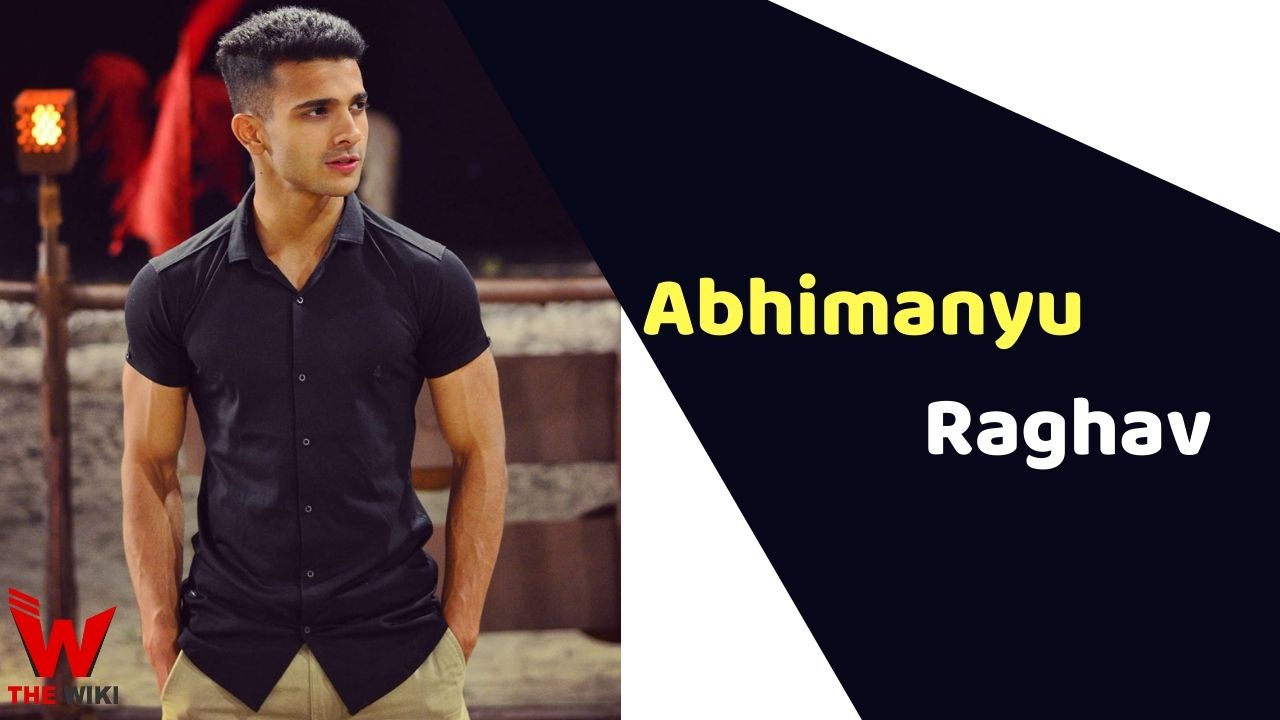 Abhimanyu Raghav is an Indian actor and Health & Wellness Coach. He appeared in the MTV show Roadies Revolution in 2020. He gained popularity mainly after being selected in Roadies Revolution. Abhimanyu originally hails from New Delhi, India.

Abhimanyu Singh Raghav was born on 18 May 1998 in Bhopal, Madhya Pradesh, India to a well-settled Hindu family. His father is Nirmal Singh Raghav and mother is Sonali Raghav. He also has a sister, named Puloma Singh Raghav.

Abhimanyu started his career as a health and wellness coach. He is one of the youngest coaches in India certified by the National Board for Health and Wellness Coaching. He also participated in sports and extra co-curricular activities during his school and college days and won many awards.

Abhimanyu is also a national level skating player. He also won a gold medal at the national level at the age of just 6. He also participated in a famous TV reality show MTV Roadies Revolution season 18.

Some Facts About Abhimanyu Raghav

If you have more details about Abhimanyu Raghav. Please comment below we will updated within a hour.