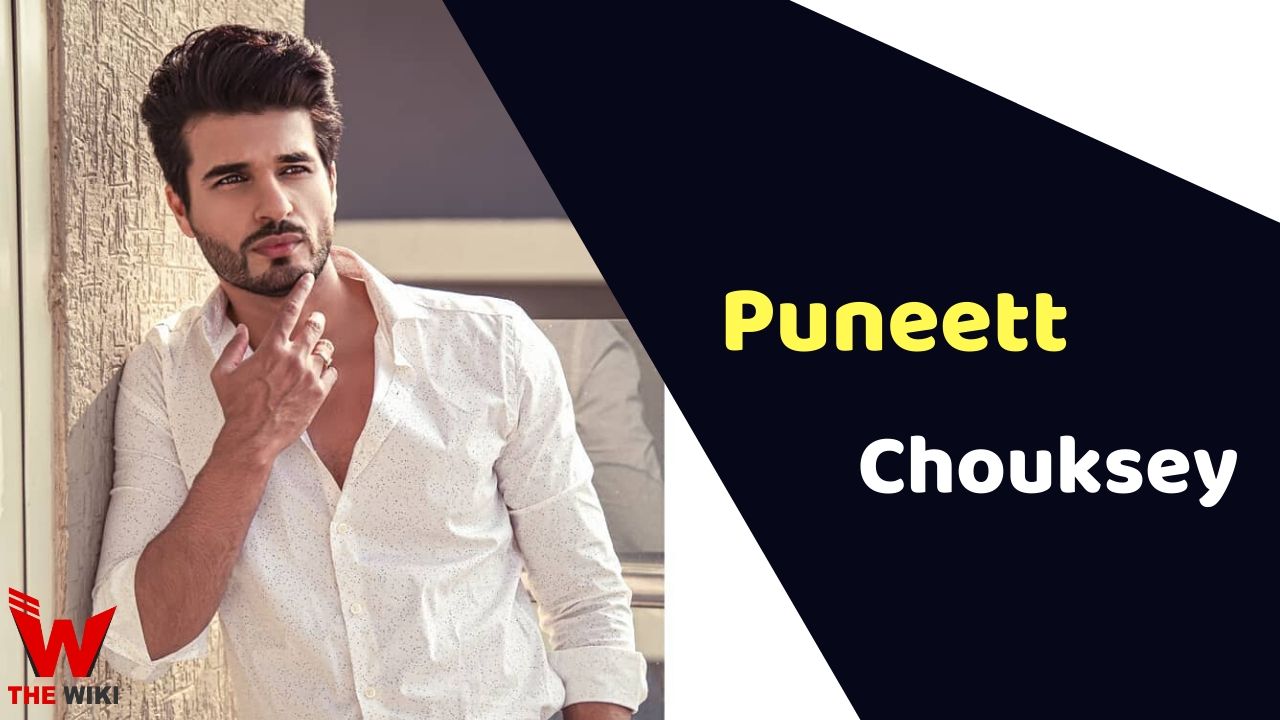 Chouksey started his television career in 2016 with Sadda Haq Season 2. After which he appeared in several television serials such as Vish, Naagarjuna – Ek Yoddha, Saath Nibhaana Saathiya, Naagin. He has also worked in a web series Ishq Aaj Kal. In 2019, he appeared as the lead actor in the Colors channel show Naati Pinky Ki Lambi Love Story.

Some Facts About Puneett Chouksey

If you have more Details about Puneett Chouksey. Please comment below we will updated within a hour.