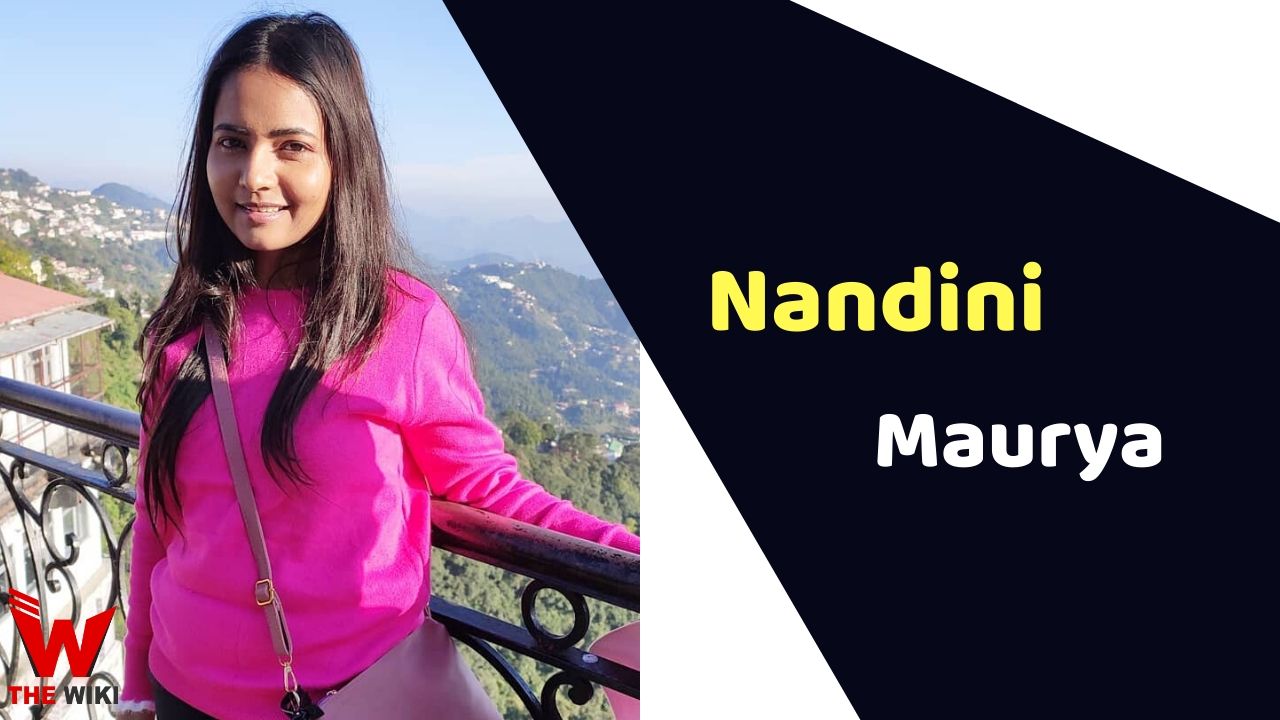 Nandini Maurya was born in Lucknow, Uttar Pradesh. She belongs to a middle-class Hindu family. Nandini’s father runs a wholesale store and her mother works in a pharmaceutical firm. She was fond of acting since childhood. At the age of 13, she started doing theater. She is also a trained dancer.

Nandini received her early studies from Spring Dale School in Lucknow, after which she did intermediate with Isabella Thoburn College. She is currently pursuing graduation in Mass Communication from Lucknow University.

In 2019, she moved to Mumbai to work in acting industry. She started her career with episodic shows like Crime Patrol and Savdhaan India in cameo role. She got her first major breakthrough on television from the Star Plus show Dil Jaise Dhadke… Dhadakne Do. She appeared in the role of Yuga’s elder sister in this serial.

Some Facts About Nandini Maurya

If you have more details about Nandini Maurya. Please comment below we will updated within a hour.