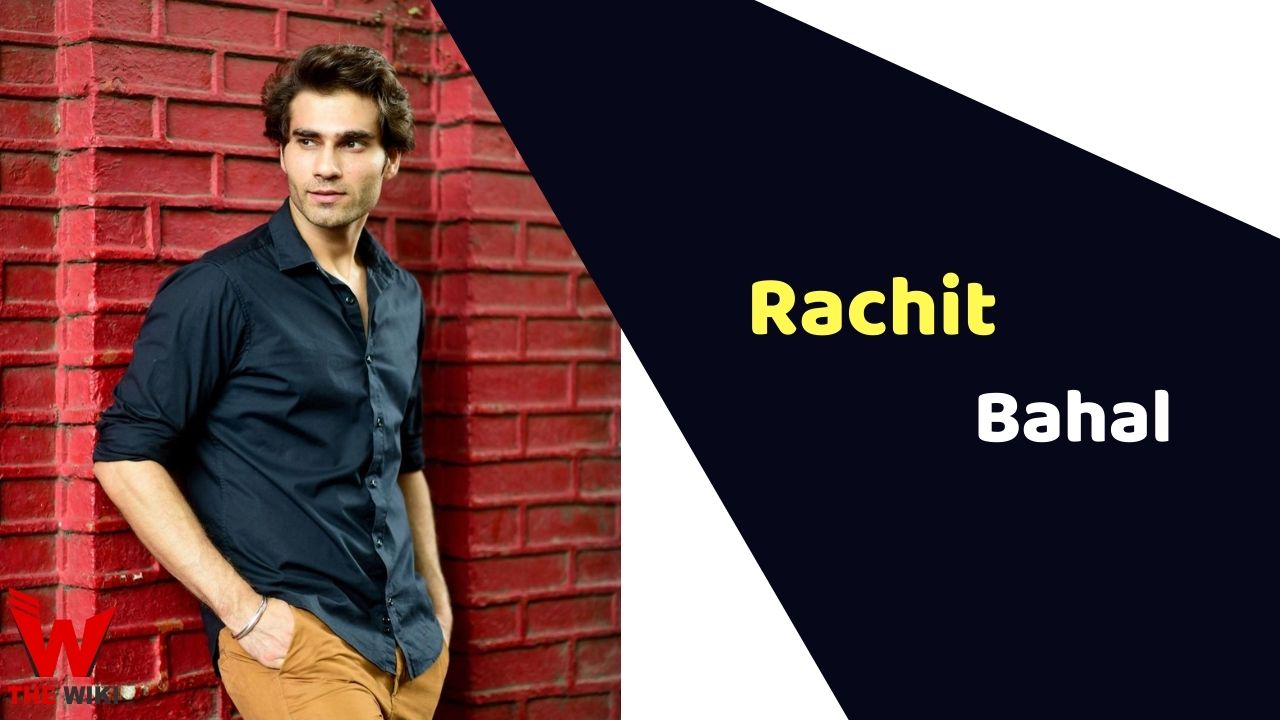 Rachit Bahal is an Indian actor. He is known for the film Trip to Bhangarh – Asia’s Most Haunted Place in 2014. He worked in many films and series as a supporting actor and has gained a lot of popularity. Bahal also runs a YouTube channel named Rachit Bahal.

Rachit Bahal was born on New Delhi to a middle class Hindu family. He made his debut with the movie Trip to Bhangarh – Asia’s Most Haunted Place in 2014 in the role of Jadu. He is an actor at Kingdom of Dreams, Gurgaon. He has worked in plays like “Genuine Liars” which is based on human relationship and “Love Ka Overdose”. He was also part of Zangoora, premiered at Nautanki Mahal of the Kingdom of Dreams, Gurgaon on 23rd September 2010.

Bahal got married to Swedha Singh Bahal, who is also an actress and anchor at Kingdom of Dreams, Gurgaon.

Some Facts About Rachit Bahal

If you have more details about Rachit Bahal. Please comment below we will updated within a hour.