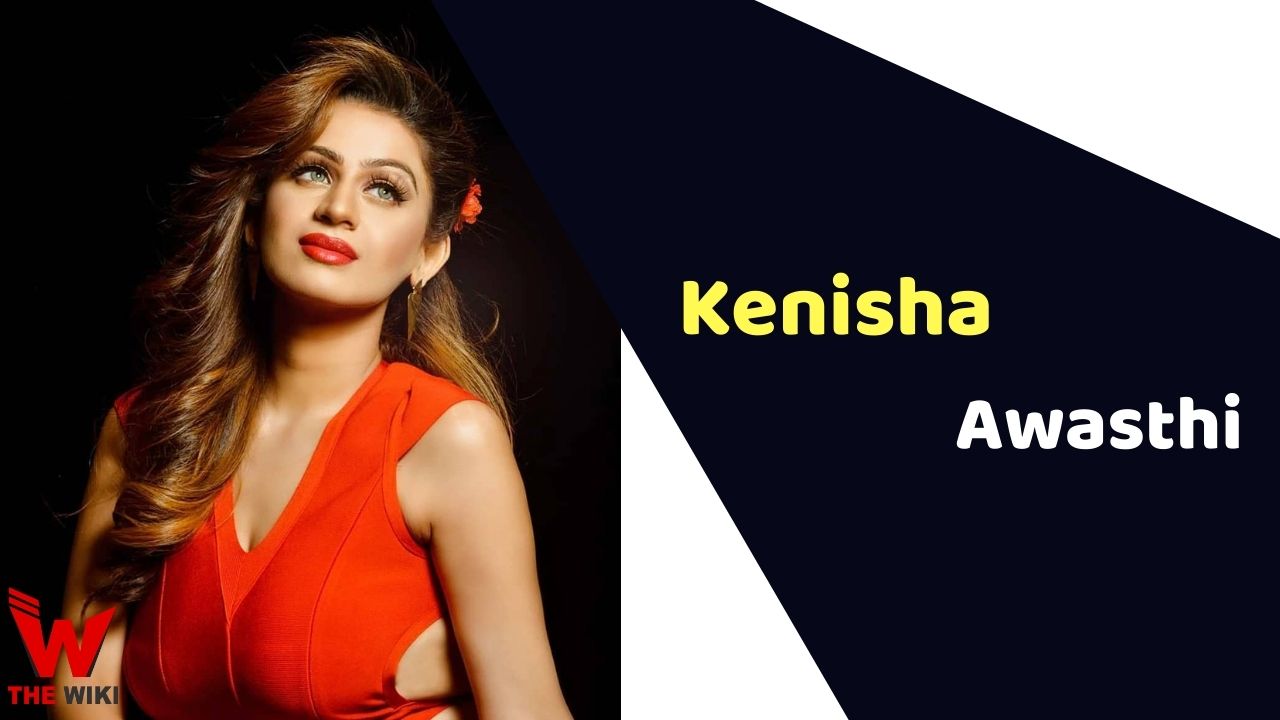 Kenisha Awasthi is an Indian actress, model and social influencer. she is most popular from the web series Mastram. Apart from that she also acted in web series Hasmukh and Raktanchal.

Kenisha Awasthi was born on 31 March 1993, Mumbai, Maharashtra. Her father name is Sunil Awasthi and mother name is Sapna Awasthi. She did her schooling from St. Johns School, Mumbai and completed her graduation from Shree Ram College of Commerce.

Awasthi started her career as model at very young age and did many fashion shows. Soon she started her YouTube channel named “Klnc Kenisha Inclusive” where she uploads many videos including musical dance videos.

Kenisha made her acting debut with the web series Hamsukh on Netflix and then she also appeared in MX Player web-series Mastram and Raktanchal. She also does brands endorsement. She also appeared in episodic role in TV show Yeh Rishta Kya Kehlata Hai, Razia Sultan etc.

Some Facts About Kenisha Awasthi

If you have more details about Kenisha Awasthi. Please comment below we will updated within a hour.