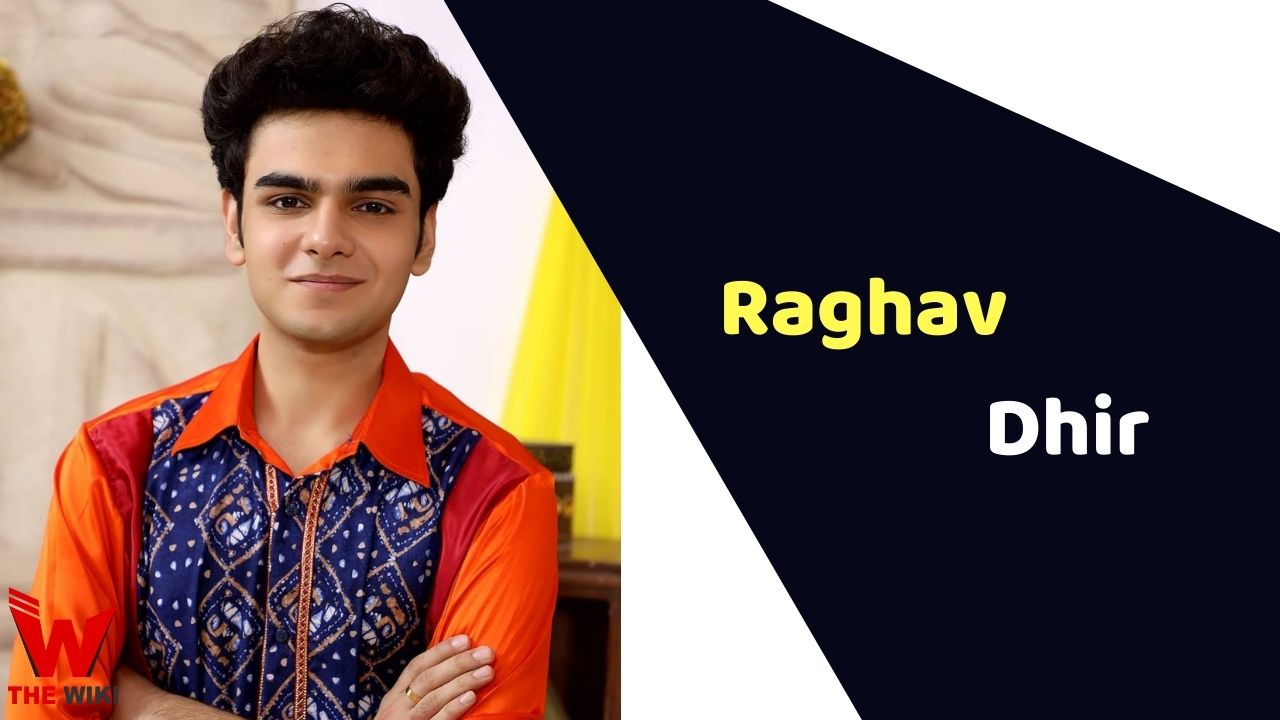 Raghav Dhir was born on 15 November 1998 in Pathankot, Punjab. He completed his schooling from Mohali’s The British School. At the age of just 19, he came to Mumbai to try luck in acting industry. He got first breakthrough with Sony TV’s show Yeh Un Dinon Ki Baat Hai in 2017. After that Raghav also played role of Shubham, Rishabh’s friend (Ansh Sinha) in SAB TV show Tera Yaar Hoon Main. Raghav acted as Dr.Peroz Murgiwala in Dhadkan Zindagi Kii in 2021-22.

Raghav Dhir is currently in relationship with TV actress Alma Hussein. They first met on the set of Dhadkan Zindagi Kii.

Some Facts About Raghav Dhir

If you have more details about Raghav Dhir. Please comment below we will updated within a hour.