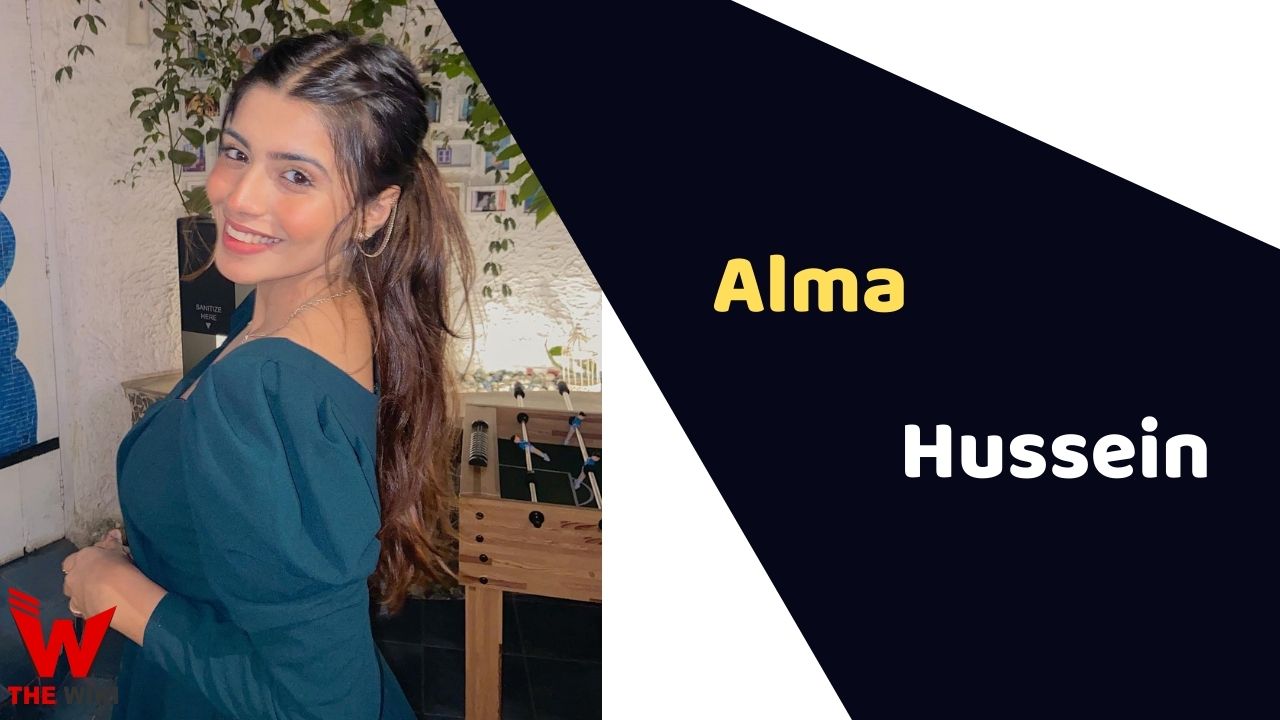 Alma Hussein is an Indian television actress. She is known for playing lead role in Star Plus’s TV show Anupamaa. She has also appeared in pivotal role in Dhadkan Zindagii Ki, aired on Sony Entertainment Television. Alma started her career as a model through television commercial of Dabar Gulabari Rose Premium in 2021.

Alma Hussein is currently in relationship with TV actor Raghav Dhir. They first met on the set of Dhadkan Zindagi Kii.

Some Facts About Alma Hussein

If you have more details about Alma Hussein. Please comment below we will update within an hour.