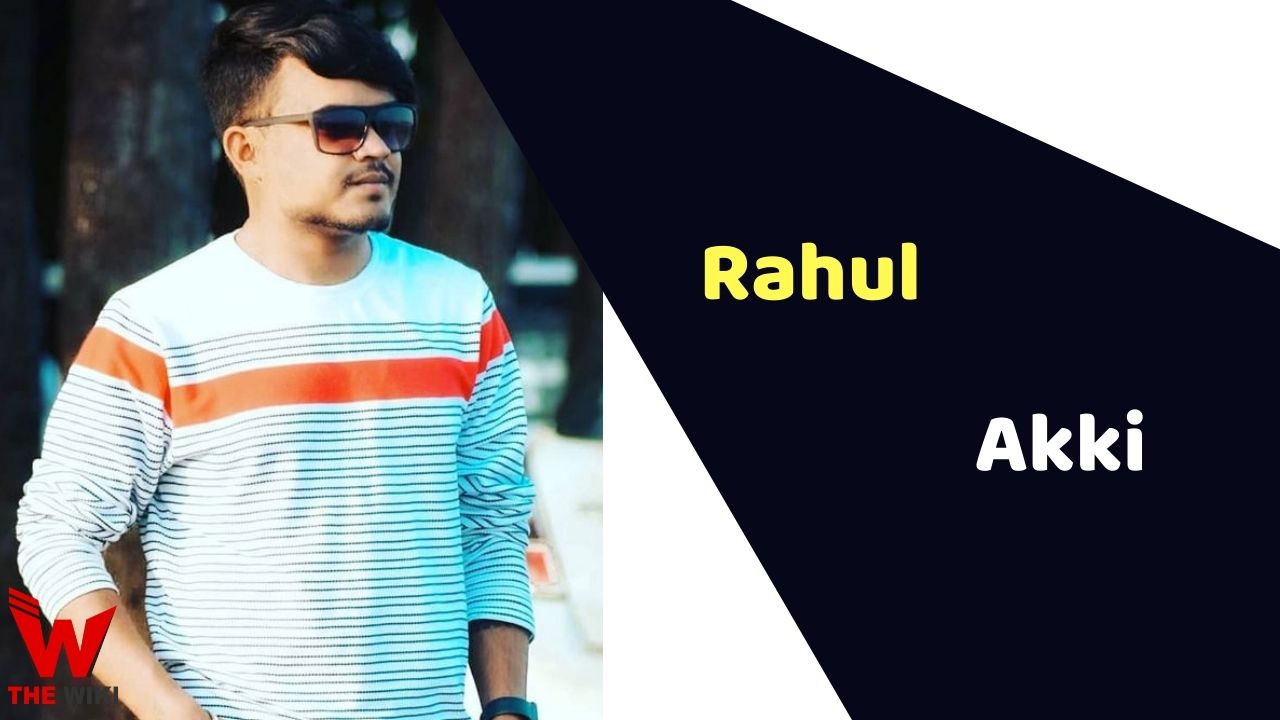 Rahul Akki is an Indian actor, theatre artist and model. He is best known for working in horror movies and short films. He has been part of episodic television show Savdhan India. Rahul has been active in entertainment industry since 2019.

Rahul Akki was born on 24 October 2000 in Ranchi, Jharkhand to a middle class Hindu family. His father’s name is Lalit Verma and mother’ name is Chhaya Chauhan. Rahul completed his schooling from Guru Nanak School and later pursued graduation in BBA from Amity University Noida. The dream of becoming actor, brought him to Mumbai. He got acting nuance from ICE (The Institute of Creative Excellence) of Balaji Telefilms.

Some Facts About Rahul Akki

If you have more details about Rahul Akki. Please comment below we will updated within a hour.