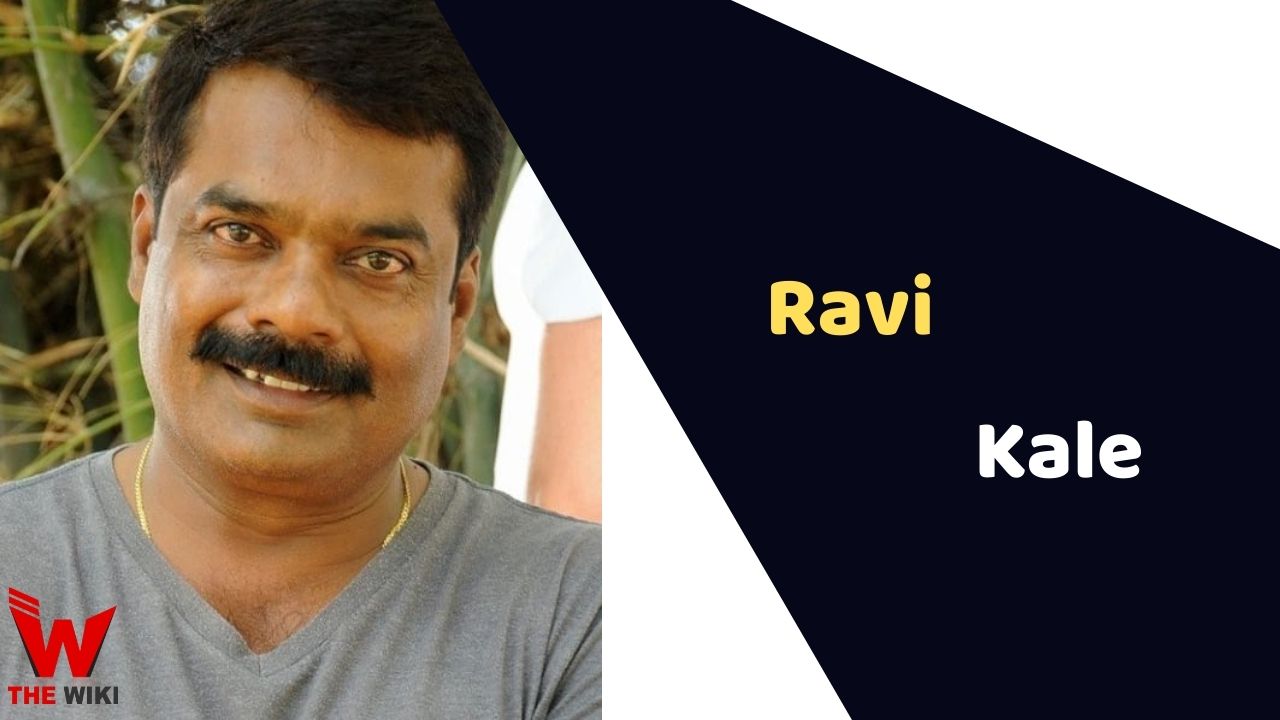 Ravi Kale is an Indian film actor who predominantly serves in Hindi, Telugu, Tamil, Kannada, and Marathi film industries. He is famous for his work in Bollywood films like Khakee, Sarkar, Drushyam, Sarkar Raj, Black Friday and Ab Tak Chhappan. Ravi has been worked in more than 200 film in his three decade long acting career.

Ravi Kale was born on 28 October 1973 in Ghodegaon, Maharashtra. Ravi started his career with the Marathi novel-based film Bangarwadi in 1995. He acted in the Marathi film Sumbaran in 2009. He debuted with the Hindi neo-noir thriller movie Ek Hasina Thi as S.I. in 2004.

In 2005, Ravi got featured in the action movie James as Inspector Talwekar. He got cast in Sunny Deol and Amisha Patel starring action-techno thriller movie Teesri Aankh: The Hidden Camera as Corporator Shinde in 2006. The film storyline is based on the controversial masterpiece by Michael Powell, Peeping Tom. He debuted with the Kannada film Cyanide as Sivarasan in 2006.

Kale made his debut with the Tamil action-romantic film Saravana as Duraisingam in 2006. In 2009, he played Rakka in the movie Agyaat, it is a remake of the Hollywood film Predator. He casted in the 2017 film Baadshaho as Babu Moshai starring opposite to Ajay Devgn and Emraan Hashmi. The same year, he did a Kannada action-thriller movie Hebbuli as Chief Officer Murali Menon in 2017.

In 2018, Kale played the role of Inspector Sunil, Hari Dhadha’s henchman in the Tamil action-drama movie Kaala in 2018. In 2019, he starred in the romantic film Software Sudheer as Dubai Don. He did an action-adventure movie Aranya as Superintendent of Police in 2021.

Some Facts About Ravi Kale

If you have more details about Ravi Kale. Please comment below we will update within an hour.