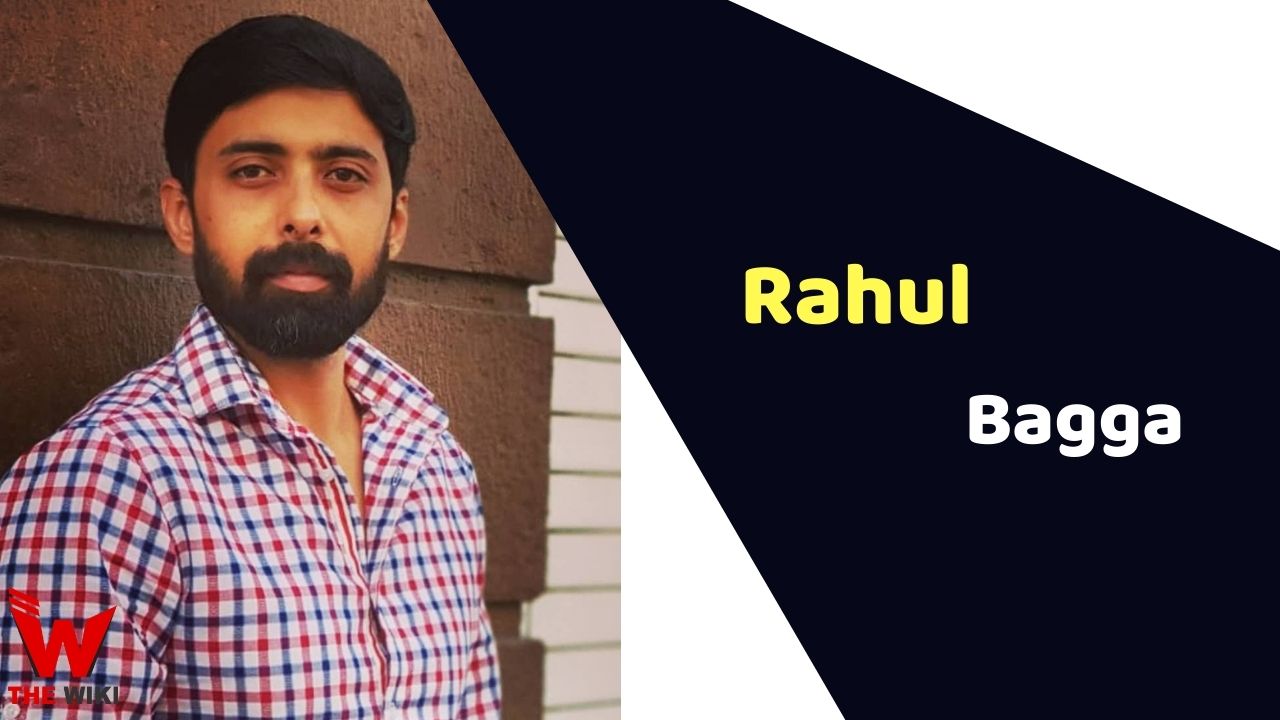 Rahul Bagga is an Indian actor and producer who worked primarily in Bollywood. He is most famous for Ludo (2020), Powder (2010). Rahul Bagga has made a name for himself as a supporting actor in Bollywood films like Luv Shuv Tey Chicken Khurana (2012) and Shaadi Teri Bajayenge Hum Band (2018).

Rahul Bagga was born on 15 December in Delhi, India. Bagga began his career as a television artist in the series like Powder in 2010. The actor toured in movies like Mastram in 2013, Miss Tanakpur Haazir Ho in 2015, and Tera Mera Tedha Medha in 2015. He has been part of TV series like Stories by Rabindranath Tagore and short films like Pressure Cooker in 2016, Cot in 2016, and Do Cup Chai in 2017. He did a romantic movie named Facebook Wala Pyaar in 2019.

His other projects are Mukkadarpur Ka Manju, Shaadi Teri Bajayenge Hum Band, Shuruaat Ka Twist, and Kissebaaz 2019. He was seen as Jeet Khurana in the film Luv Shuv Tey Chicken Khurana (2012) and displayed prominent comic timing. He starred in the movie titled Ishq Malang and Dream Malang in the year 2019.

Some Facts About Rahul Bagga