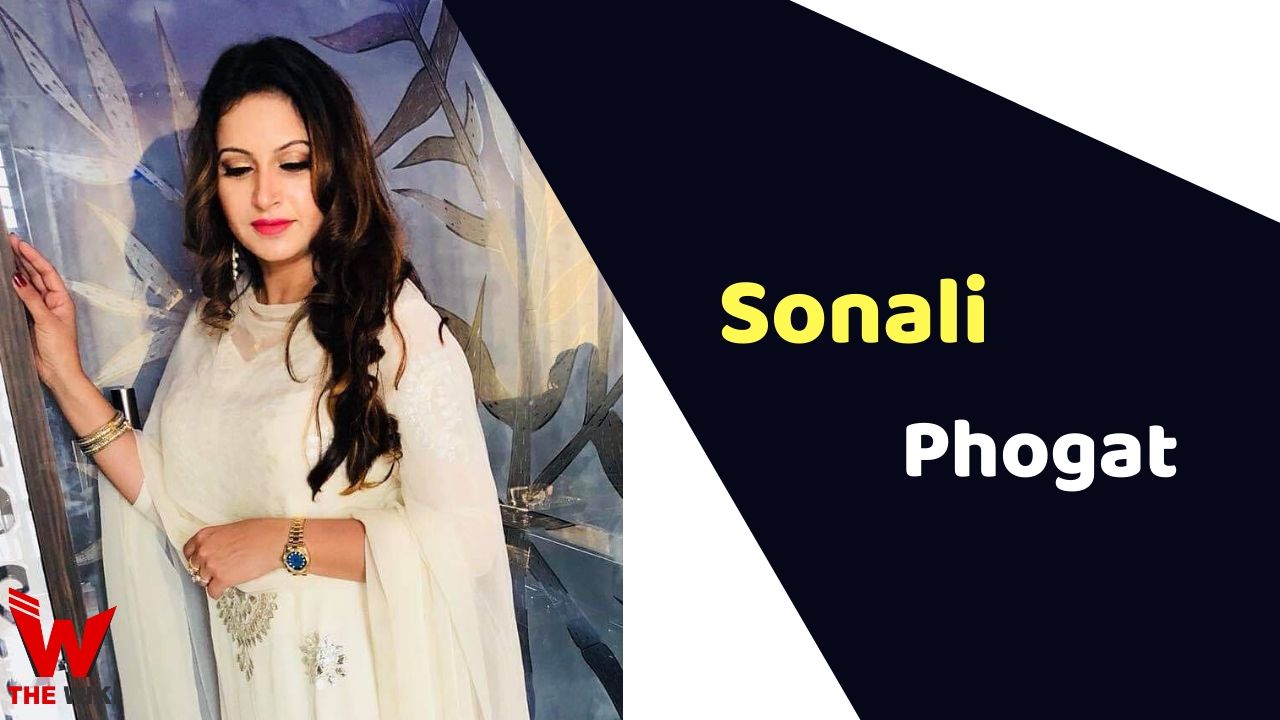 Sonali Phogat was an Indian politician and actress. She was a member of the Bharatiya Janata Party and served as National Vice President of Bharatiya Janata Party’s Mahila Morcha. In 2019, she contested assembly elections from Adampur seat. Phogat was from Fatehabad and had been worked in several television serials in her career. She was rushed to a hospital in Goa around 9 am on August 23, where she was pronounced dead on arrival.

Sonali Phogat was born on 21 September 1979 in Bhuthan, a small village in Fatehabad. Her father is a farmer and cultivates farming. She has three sisters and a brother in the family. She studied at an institute located in Noida Sector 1.

Phogat started her career as an anchor in Hisar Doordarshan. She joined the BJP’s National Working Committee while anchoring. After this she got many role offers and left anchoring and entered the acting world. She has worked with well known actors like Ravi Kishan and Jimmy Shergill. Phogat played the wife of Nawab Shah in ‘Amma’ show aired on Zee TV.

Sonali was married to Sanjay Phogat, a political leader living in Hisar. In 2016, her husband Sanjay died and his body was found in his farm house. Sanjay Phogat was the member of the BJP. Sonali also joined BJP after her husband’s death. Sonali and Sanjay have a 10-year-old girl who is currently studying in a hostel.

On 23 August 2022, Phogat was declared brought dead to St Anthony Hospital in Anjuna, Goa. Initially, police suspected that she died of a suspected heart attack. Goa Police soon filed a murder case after the autopsy report showed blunt force injuries to her. The two major accused Sudhir Sangvan and Sukhwinder Singh got arrested by the Goa Police on 25 August.

Sonali Phogat murder mystery got another twist when police revealed that BJP leader was drugged, which could have led to her death.

Some Facts About Sonali Phogat

If you have more details about Sonali Phogat. Please comment below we will updated within a hour.