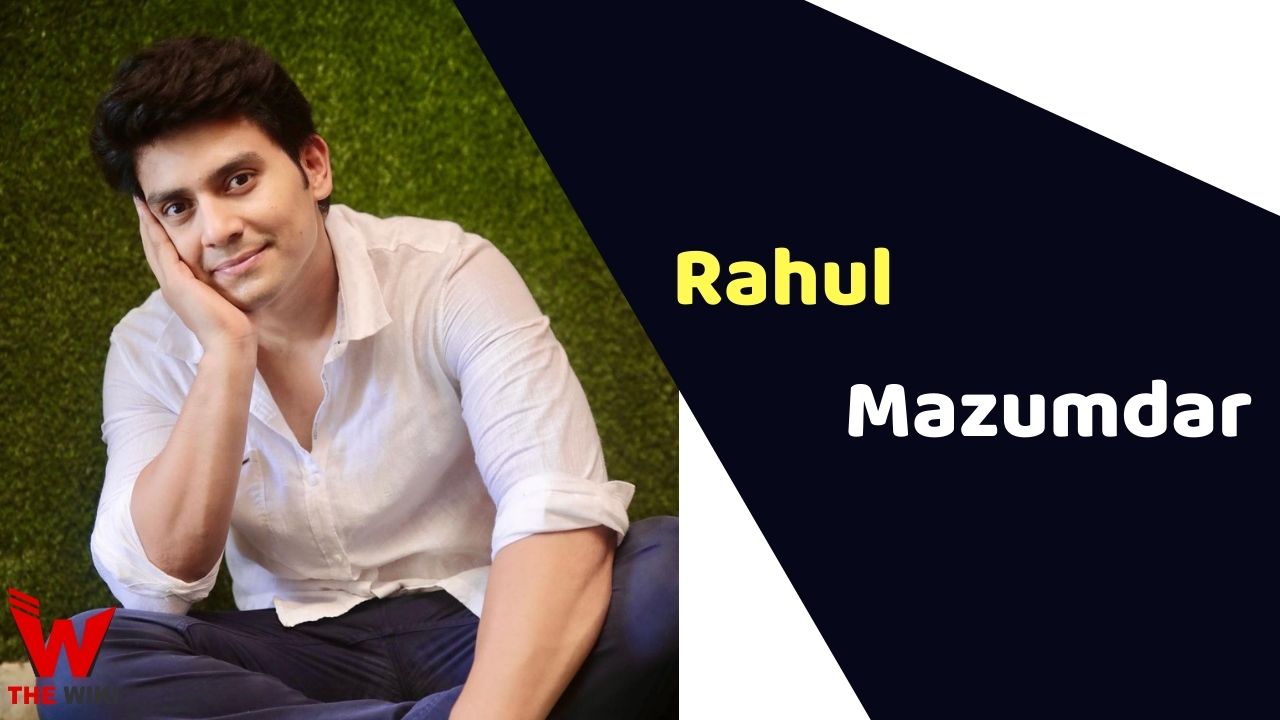 Rahul Mazumdar is an Indian television actor. He is known for television shows such as Khukumoni Home Delivery, Debi Choudhurani and Bhaggolokkhi. He started his career as a model but later turned towards acting. Rahul has been active in Bengali television industry since 2018.

Rahul Mazumdar was born on 5 May 1990 in Kolkata, West Bengal to a Bengali Hindu family. His father’s name is Tapas Mazumdar. He did schooling from St. Stephen’s School and later studied at Techno India College of Technology.

Rahul started his career as a lead role in Star Jalsha’s television show Debi Choudhurani alongside Sonamoni Saha and Sujan Mukhopadhyay. He later acted as Bhagyasree Sarkar in drama serial Bhaggolokkhi produced under the banner of Shashi Sumeet Productions. In 2021, he played lead role in Khukumoni Home Delivery.

Rahul Mazumdar married to long-time girlfriend Prity Biswas on 10 February 2020. They met on the sets of a Bengali movie. They became good friends and eventually fell in love.

Some Facts About Rahul Mazumdar

If you have more details about Rahul Mazumdar. Please comment below we will updated within a hour.