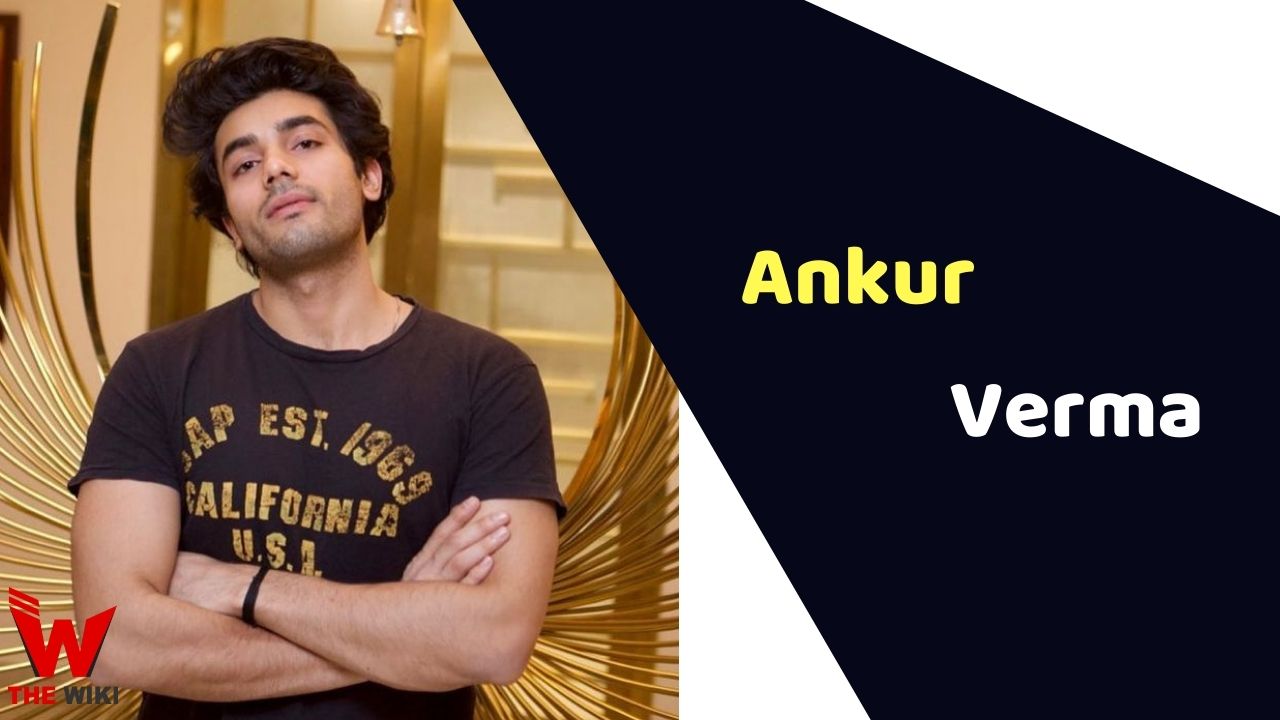 Ankur Verma is an Indian television actor. He is known for playing lead role in television serials such as Naagin 4, Bepanah Pyaar and Yeh Hai Chahatein. Ankur has been active in Hindi television industry since 2018.

Ankur Verma was born in Gurgaon, Haryana. He completed his education from The NorthCap University in year 2018. Later he moved to Mumbai to make career in Bollywood. Initially he worked in local theatre group but in 2019 he got his first breakthrough role in Balaji Telefilm’s show Bepanah Pyaar. He played role of Raghav Sharma in Pearl V Puri, Aparna Dixit and Ishita Dutta starring show. Later he got chance to play supporting role in Naagin 4 and Yeh Hai Chahatein.

Some Facts About Ankur Verma