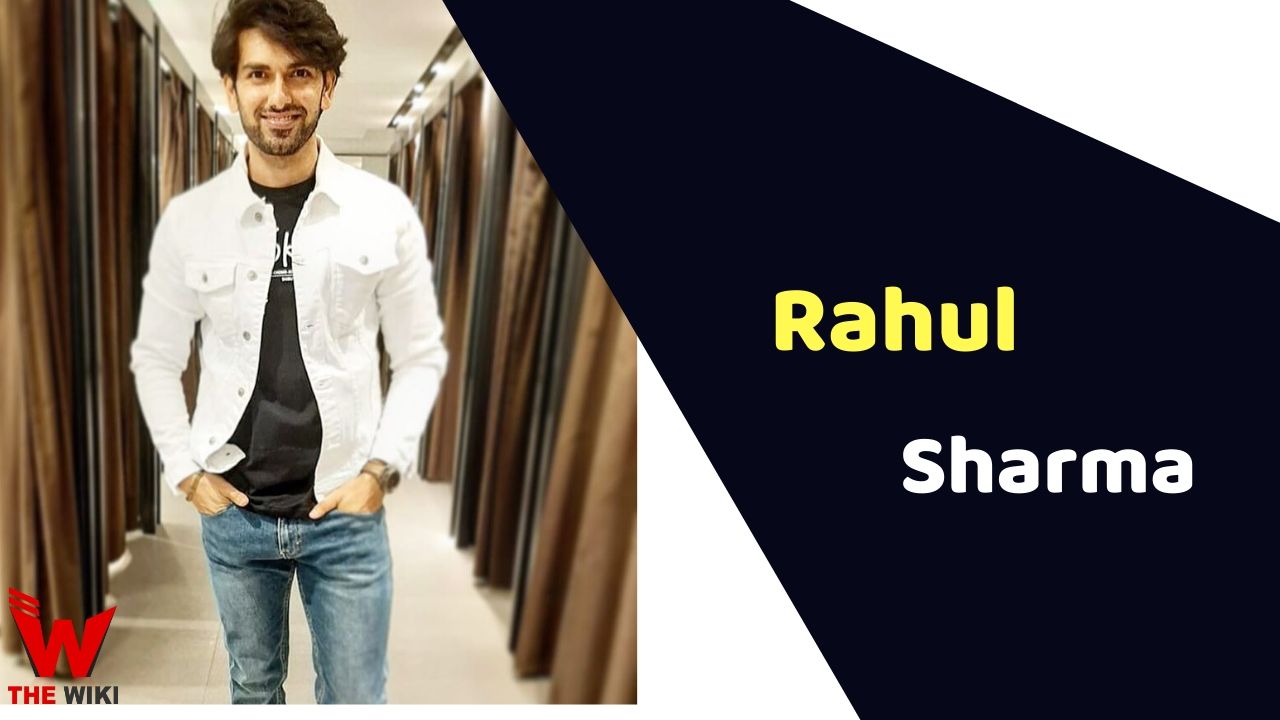 Rahul Sharma was born in Dausa city of Rajasthan. He belongs to a middle-class Brahmin family. Apart from him in the family, he also has two sisters who live in Jaipur and Indore. In 2008, Sharma participated in a workshop organized by NSD in Jaipur. In the first 20 days of the 3-month workshop, Rahul fell in love with acting and he had decided that now he will make a career in this.

In 2010, Sharma moved to Mumbai after working in a theatre for few years. He gave more than 600 auditions in the starting struggle period of his career. During this time he worked in several television commercials.

In 2019-21, He is seen in the Dangal TV’s serial Pyaar Ki Luka Chuppi, in which he played the main character of Sarthak.

Rahul Sharma tied the knot with Neha Sharma in a traditional ceremony on 22 February 2022. Due to COVID restrictions only family and close friends could attend the wedding festivities which lasted for three-days. Neha is a teacher by profession and has worked at a Jaipur school.

Some Facts About Rahul Sharma

If you have more Details about Rahul Sharma. Please comment below we will updated within a hour.