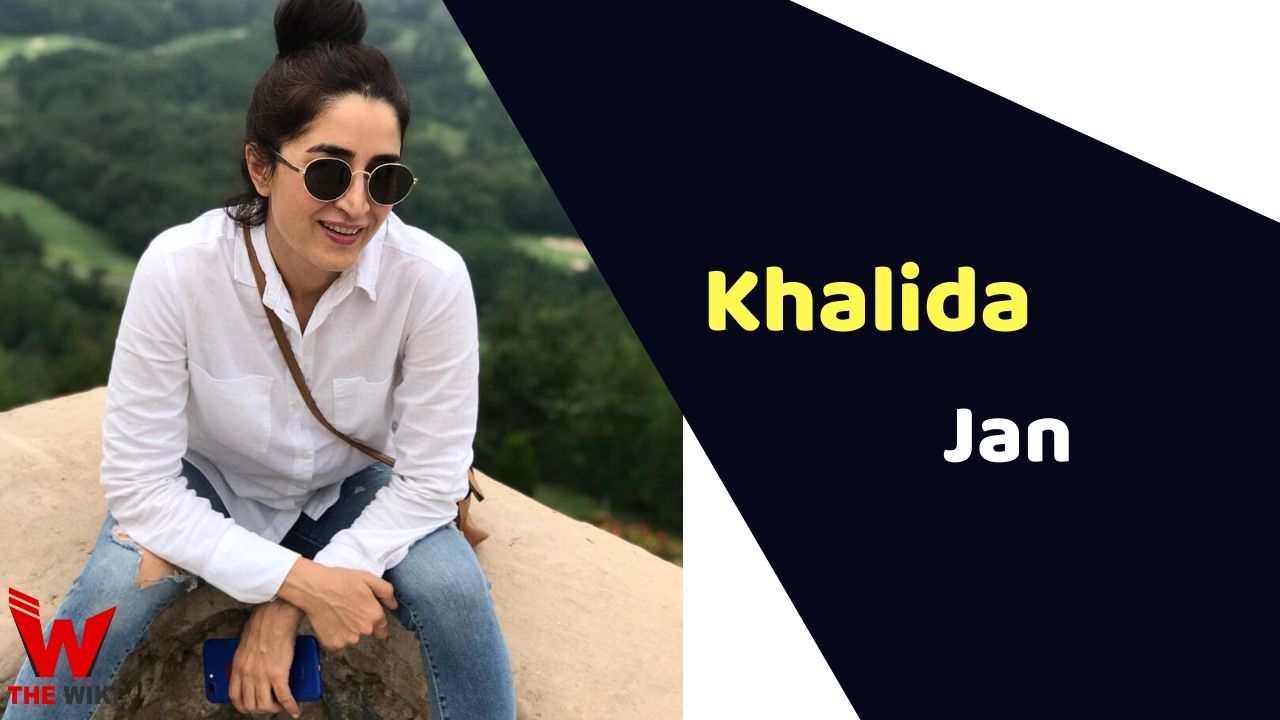 Khalida Jan is an Indian actress and model. She is known for the Bollywood film like Thugs of Hindostan, Tiger Zinda Hai, Obsession and State of Siege 26/11. She has also worked in some television shows including Kismat, Siya ke Ram, Ishq Mein Marjawan 2 and Maitree.

Khalida Jan was born on 31 January 1984 in Shopian, Kashmir. She belongs to a Muslim family. She never thought that, she will work in the film world one day. Khalida completed her education from Kashmir University and holds degree in Economics honors.

After graduation, Khalida joined the banking sector. She used to work in J&K Bank. During this time, She transferred from Shopia to Mumbai. She was associated with same bank in Mumbai. While working, she auditioned for the television show Kismat in which Khalida was selected. She left her successful banking career and preferred to go to the film industry. After this show, she acted in several television shows Razia Sultan and Siya Ram.

Some Facts About Khalida Jan

If you have more Details about Khalida Jan. Please comment below we will updated within a hour.