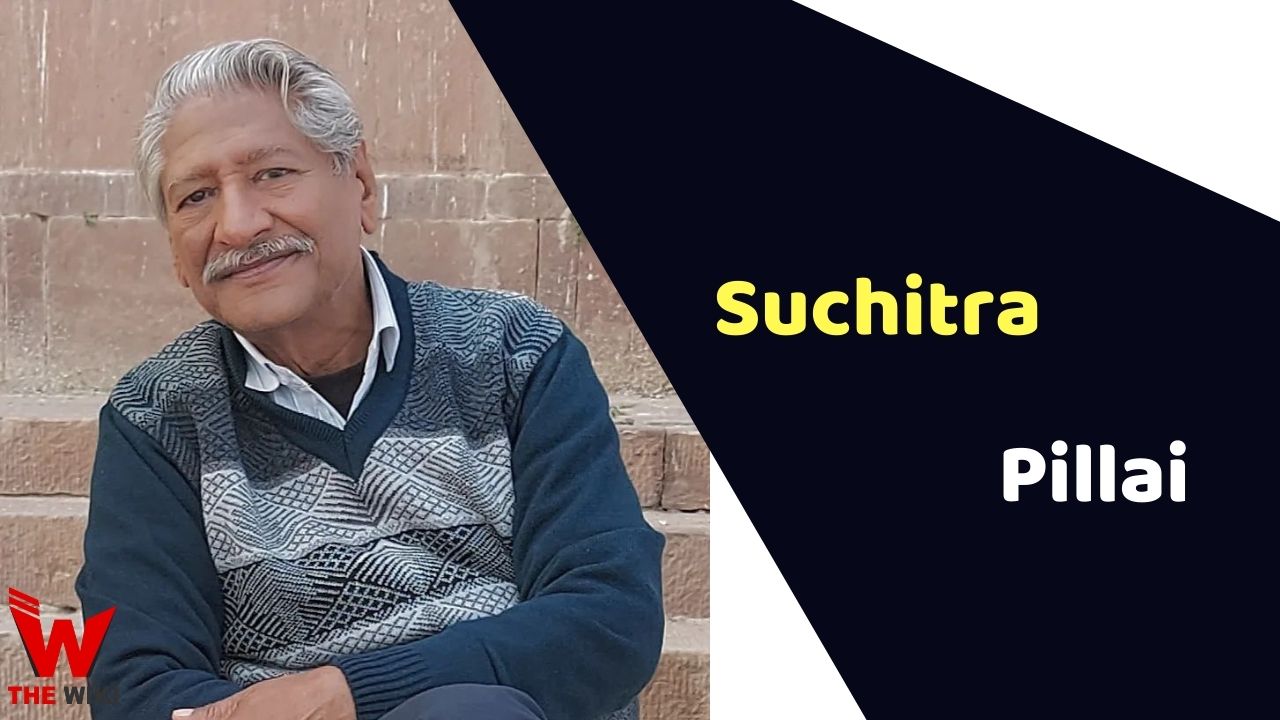 Rajendra Gupta is an Indian actor, theatre artist, and director who predominantly works in Hindi television and film industry. He is popular for playing lead role in Kesri Narayan in SAB TV channel’s Chidiya Ghar. He also portrayed iconic roles in various series such as Maharaja Ranjit Singh, Chandrakanta and Saaya. Apart from television, Rajendra has been worked more than 100 Bollywood films in his career.

Rajendra Gupta was born on 17 October 1947 in Panipat, Haryana. He completed his graduation from Kurukshetra University and National School of Drama, Delhi. His father ran a woolen textiles business but Gupta wanted to make career in acting.

Gupta started his career with the film Jawalaa Dahej Ki in 1982. He got featured in the drama movie Main Zinda Hoon in 1988. He appeared in the action movie The Gambler in 1995. It is a remake of a Malayalam film Aanaval Mothiram. In 2000, he acted in the romantic movie Laado as Chaudhary Dilawar Singh. He played the role of J.C. College’s Principal in the horror movie Krishna Cottage in 2004. In the same year, he starred in the supernatural-fantasy movie Hatya as Murugan in 2004.

Gupta got featured in the political-satire film Well Done Abba as Mantri Garu, Irrigation Minister, in 2010. A remake of the Marathi film Jau Tithe Khau in 2007. He appeared in the 2014 comedy-drama movie Bobby Jasoos as Bilqees’s father. It’s about Bilqees Bobby Ahmed, who yearns to become a detective despite a series of obstacles. The Next year, he cast in the satirical comedy-drama movie Mohalla Assi as Babu Lal Dwivedi in 2015. In 2021, he acted as Panditji in the romantic film Bhavai. He did an action movie Sooryavanshi as Naem Khan in 2021.

Besides films, Gupta made his debut with the television serial Kahan Gaye Woh Log on DD National in 1985. From 1994 to 1996, he got featured in the fantasy serial Chandrakanta as Pandit Jagannath and Shani, twin brother of Pandit Jagannath. He appeared in the superhero serial Shaktimaan as Dr. Vishwas, Geeta Vishwas’s father, and a paranormal scientist, in 1996. From 2005 to 2008, he played the role of Sumali, Malyavan’s brother, and Dasanan’s grandfather in the tv mythological drama serial Raavan. Based on the life of the principal adversary of the epic Ramayana, Ravana.

In 2008, Gupta cast in the drama series Hum Ladkiyan- Maayke Se Sasural Tak as Thakur Ayodhya Singh, grandfather of Rahul and Alka. The story concentrated on the life course of the four perennial girls. He starred in the comedy-drama serial Chidiya Ghar as Kesri Narayan, Baabuji from 2011 to 2017. This series is called Chidiya Ghar because Chidiya Ghar stands for Zoo. He did a mini-series Samvidhaan – The Making of the Constitution of India as Dr. Rajendra Prasad in 2014.

Rajendra Gupta tied the knot with Veena Gupta in the year 1972. The couple has a daughter named Ravee Gupta who is also an actress.

Some Facts About Rajendra Gupta

If you have more details about Rajendra Gupta. Please comment below we will updated within a hour.