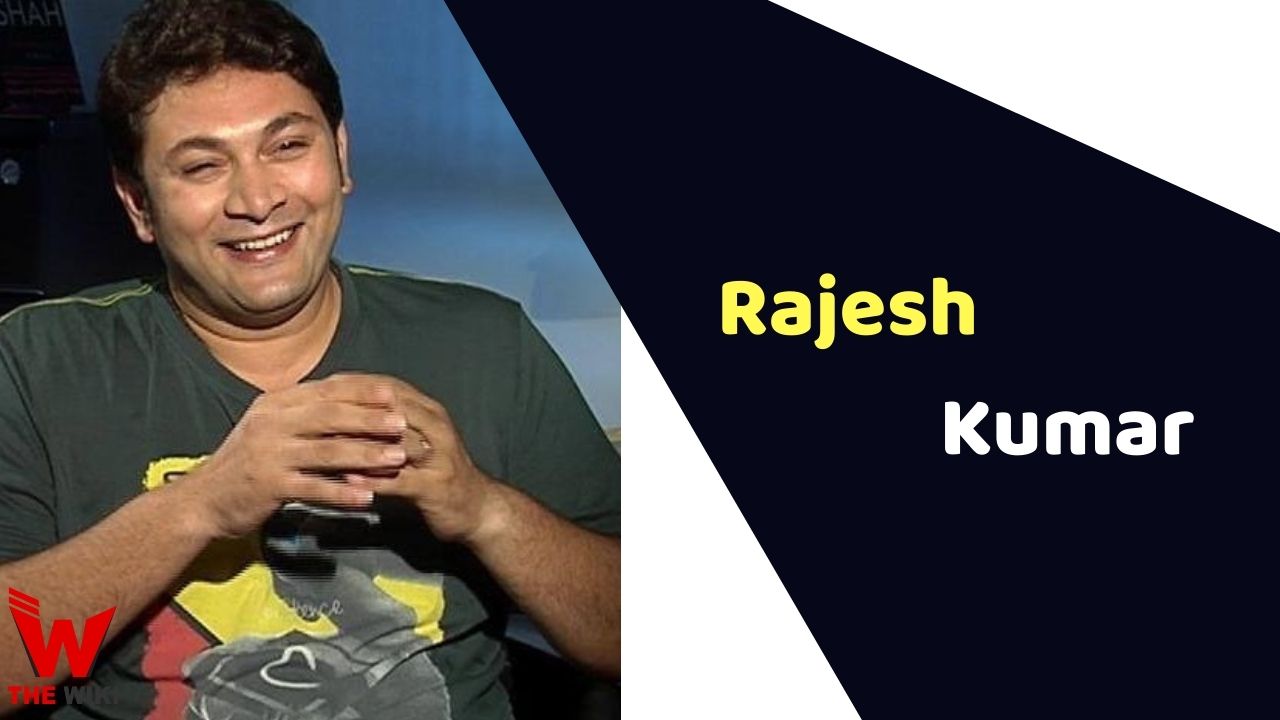 Rajesh Kumar is an Indian actor. He is known for his roles in Baa Bahoo aur Baby, Sarabhai vs Sarabhai and Mrs. & Mr. Sharma Allahabadwale. He is an actor as well as producer. Rajesh started his career with Sony TV’s television show Ek Mahal Ho Sapno Ka in 1999. He is originally from Gaya District, Bihar.

Rajesh Kumar was born on 20 January 1975 in Patna, Bihar. He belongs to a poor farmer family who does not have any connection to acting industry. During the studies, he inclined towards acting and theatre art. He came to mumbai in late 1999 and started working in television industry. He was seen in small appearance in television shows such as Kkusum, Krishna Arjun, Khichdi and Shararat.

Rajesh Kumar married to Madhavi Chopra in 2004 and has two sons namely Ahaan and Vyaan. He lives with his family in Mumbai, Maharashtra. He is a follower of Sadhguru, an Indian spiritual master and yogi.

Some Facts About Rajesh Kumar

If you have more details about Rajesh Kumar. Please comment below we will updated within a hour.