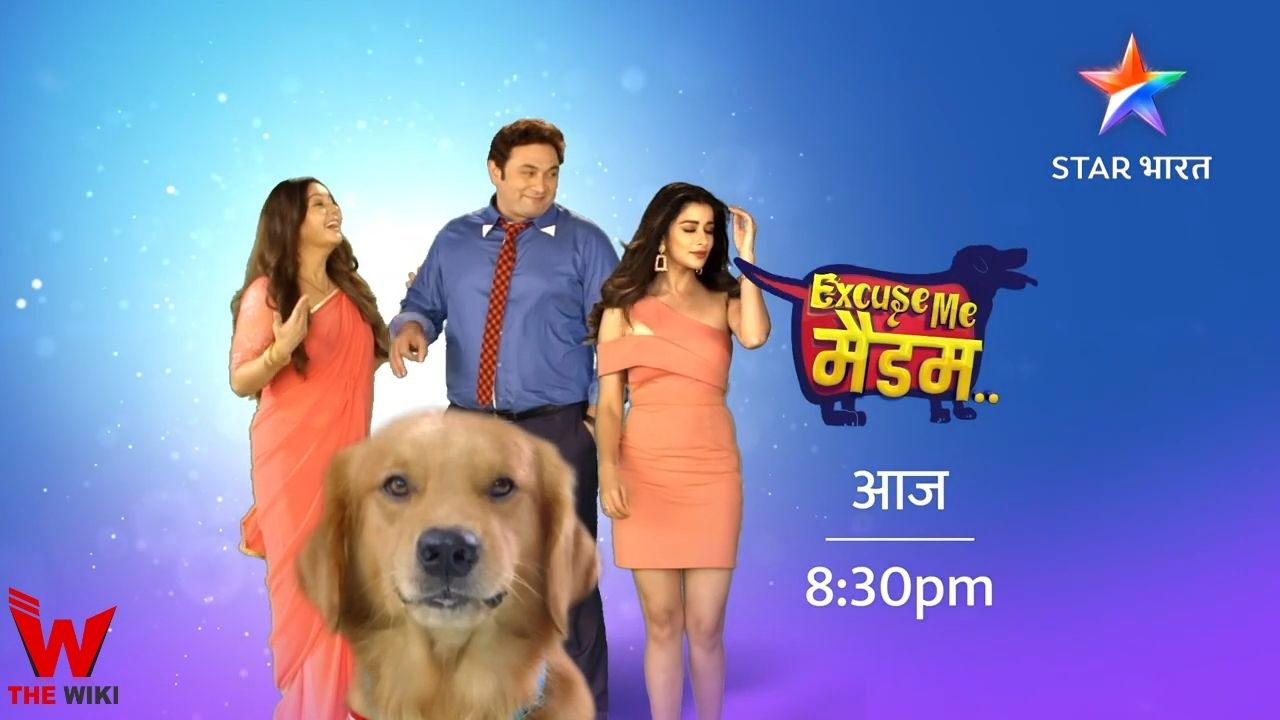 Excuse Me Madam is an Indian television serial. The show is being produced under the banner Benefit Kohli and Sanjay Kohli’s Edit II Production. Starring Rajesh Kumar, Sucheta Khanna and Nyra Banerjee in the lead roles, the show starts on 14 September 2020.

Here’s the complete cast of TV show Excuse Me Madam :

Excuse Me Madam is aired on Star Bharat from Monday to Saturday at 8:30 pm. The first episode of the show was released on 14 September 2020. Apart from television it can be seen on Disney + Hotstar. Other information related to the show is given below.

If you have more details about the show Excuse Me Madam, then please comment below down we try to update it within an hour