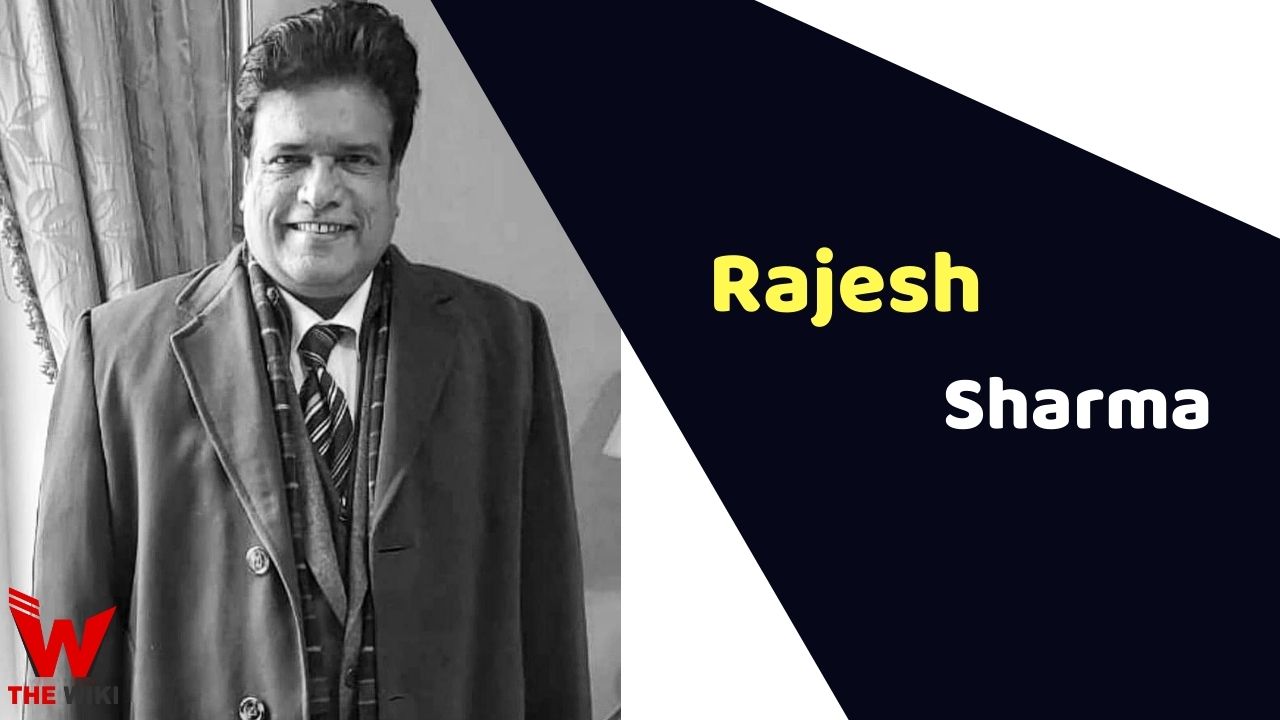 Rajesh Sharma is an Indian film actor who predominantly acts in Hindi and Bengali films. He is known for his work in Khosla Ka Ghosla and The Dirty Picture. In the 30 years long career, Sharma has worked in more than 100+ films including Hindi, English, Bengali and Tamil. He won Best Actor in a Short Film for the short film Tindey (2019) in 2020.

Rajesh Sharma was born on 8th October 1980 to a Hindu Family in Ludhiana, Punjab. He did his schooling from Ludhiana and then joined the Nation School of Drama (NSD), Delhi. Sharma started his career with the film Macchis (1996) in Bollywood. He works mainly in Bollywood and Tollywood Film Industries. He has appeared in critically and commercially successful Hindi films such as Luv Shuv Tey Chicken Khurana, The Dirty Picture, No One Killed Jessica, Tanu Weds Manu Returns, Toilet: Ek Prem Katha, Bajrangi Bhaijaan, special 26 etc.

In 2005, Rajesh was married to Sudipta Chakraborty but later in 2009 they got separated for personal reasons. In 2011, Sharma tied his knot to Sangeeta Sharma, and they are still together.

Some Facts About Rajesh Sharma

If you have more details about Rajesh Sharma. Please comment below we will updated within a hour.