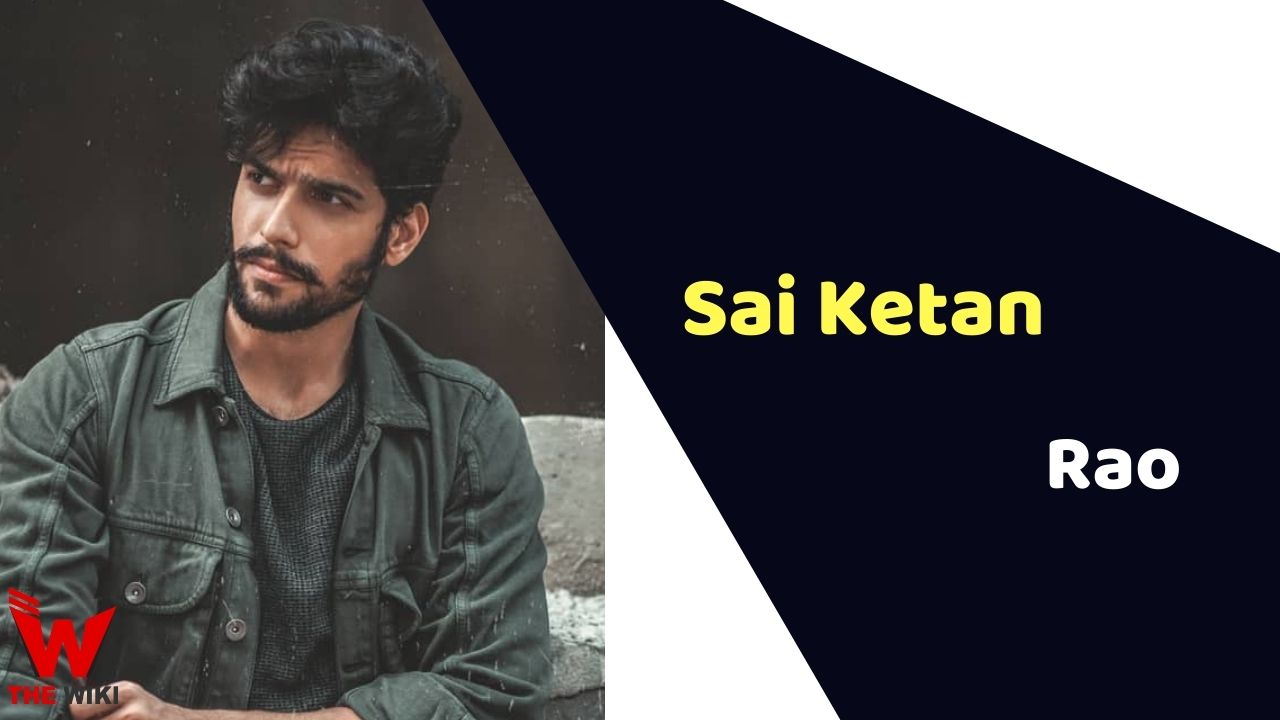 Sai Ketan Rao is an Indian television and film actor. He is known for playing lead role in Star Plus’ television show Mehndi Hai Rachne Wali. He has worked in several Telugu language films such as Ajay Passayyadu (2019), Strangers (2021) and Pellikuturu Party (2021).

Sai Ketan Rao was born on 10 July 1994 in Lonavla, Maharashtra. He had always fond of acting and dancing. He started his acting career with Telugu film Ajay Passayyadu, as a supporting actor. Later he got chance to work in ZEE5’s web series Three Half Bottles in year 2019. He played the role of Aditya in the web series.

Some Facts About Sai Ketan Rao

If you have more details about Sai Ketan Rao. Please comment below we will updated within a hour.