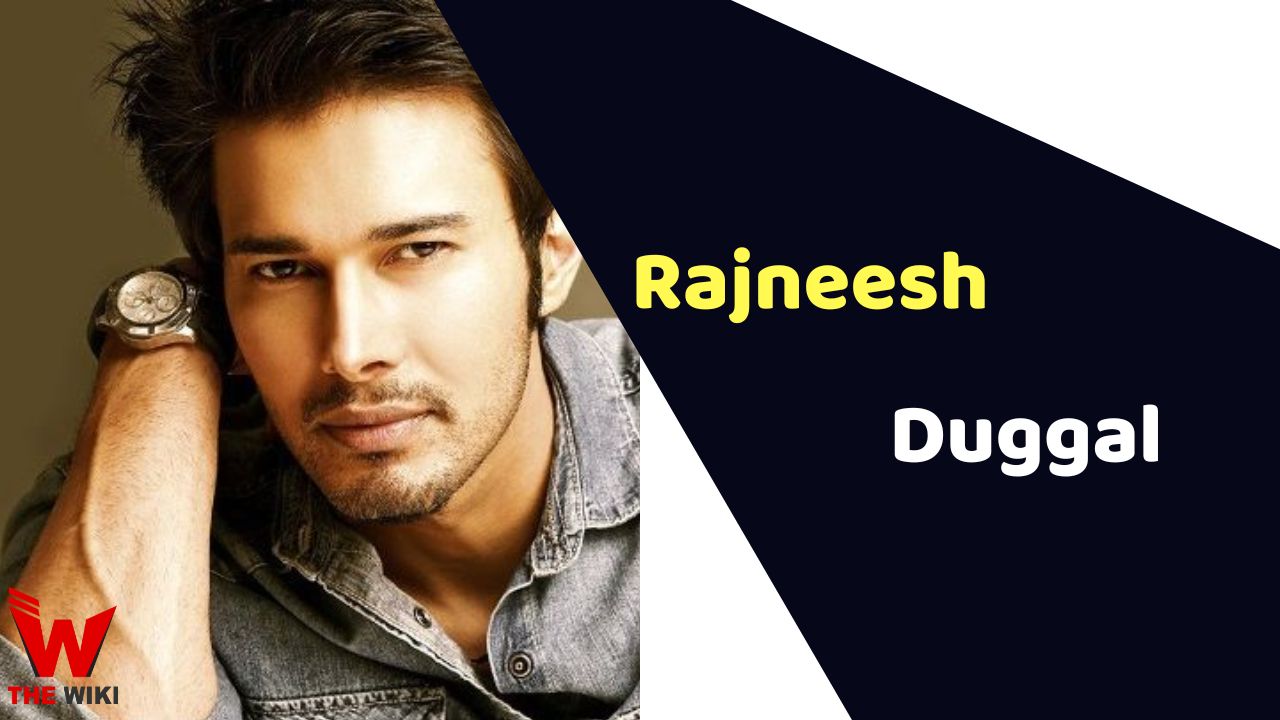 Rajneesh Duggall is an Indian actor and model who works in the Hindi television and film industry. He is best known for representing India at The Mr. International 2003 beauty pageant, where he was declared as the first runner-up. He has also won the title of Grasim Mr. India World in 2003. He made his film debut with the horror thriller movie 1920, which got him a lot of popularity in Bollywood.

Rajneesh Duggal was born on 19 November 1979 in New Delhi, India. He did B.B.A from Apeejay School of Management, New Delhi. After that, he decided to make his career in modeling.

Rajneesh started his career as a model and won the title of Mr. India World (2003). He was also declared the model of the year by Kingfisher in 2005. He also worked in some famous advertisements such as Raymond, KitKat, Yamaha, Videocon, Wagon R and more.

Rajneesh appeared and won the title of television show Khatron Ke Khiladi Season 5 in 2014. He also worked TV shows such as Raamleela Ajay Devgn Ke Saath (2012), Aarambh (2017), and Srimad Bhagwad Geeta (2019-20). In 2022, he is working on a Hindi television series Sanjog which airs on Zee TV channel, starred along with Shefali Sharma.

He was married to Pallavi Duggal on 10 December 2010. Pallavi is an entrepreneur by profession and runs an event company KnottyTales. The couple has a daughter named Teeya.

Some Facts About Rajneesh Duggal

If you have more details about Rajneesh Duggal. Please comment below we will update within an hour.