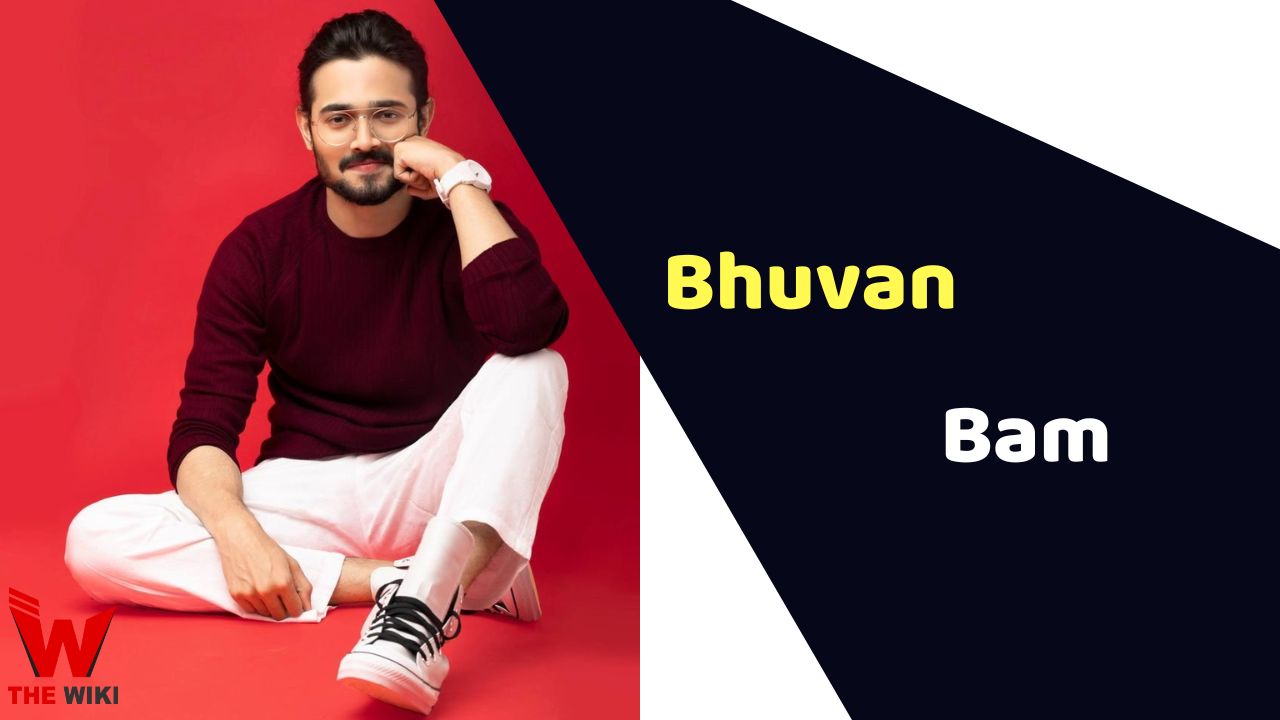 Bhuvan Bam was born on 22 January 1994 in Vadodara, Gujarat to Avnindra and Padma Bam. He also has a sibling named Aman Bam. After a few years, his family decided to move to Delhi. During the time of the pandemic, he lost his parents due to Covid-19 in the year 2021.

Bhuvan completed his schooling at Green Field School. In his intermediate, he choose to study commerce and scored 74.25% on board exams. He couldn’t succeed to join Bachelor of Commerce, so he studied B.A. (Hons.) in history from Shaheed Bhagat Singh College, New Delhi.

Bhuvan started his career as a singer at local restaurants in New Delhi. Slowly. he started playing musical instruments and composing own music. His first video got viral in which he criticized a news reporter who asked a woman insensitive questions regarding the death of her son due to the Kashmir floods. This video got viral in Pakistan. From here, Bhuvan never looked back, he uploaded many videos which got viral and he gained lots of subscribers and popularity.

In 2016, he appeared in The Viral Fever’s Bachelors web series season 1 where he played the role of Bhubaneswar Bam. Bhuvan played many characters in his videos such as Banchoddas, Sameer Fuddi, Titu Mama, and Mr. Hola. In August 2016, Bam released a music video Teri Meri Kahani. This was followed by Sang Hoon Tere, Safar, Rahguzaar, and Ajnabee.

Bhuvan also released his song Heer-Ranjha on 12 July 2020, which got him a very huge response from the audience and it trended on No.1 in India within 8 hours of its launch.

Bhuvan Bam is unmarried but is committed to his long-time girlfriend Arpita Bhattacharya. He also raised funds for the Covid-19 migrants from his YouTube series Lifelines of Society.

Some Facts About Bhuvan Bam

If you have more details about Bhuvan Bam. Please comment below we will update within an hour.