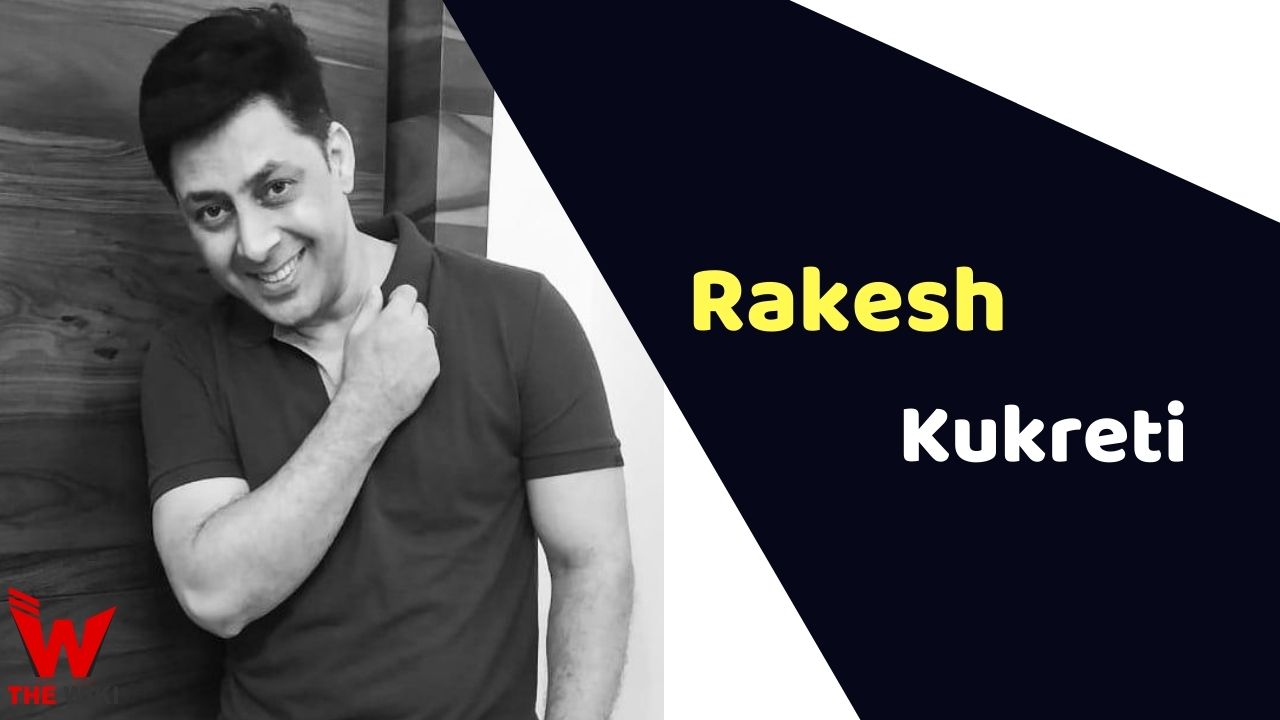 Apart from Television, Rakesh has also acted in popular bollywood films like Chennai Express and Singham Returns. He was also seen in the short film Dad Turns 18 and has done in episodic shows like Savdhan India and CID.

Some Facts About Rakesh Kukreti

If you have more details about Rakesh Kukreti. Please comment below we will updated within a hour.