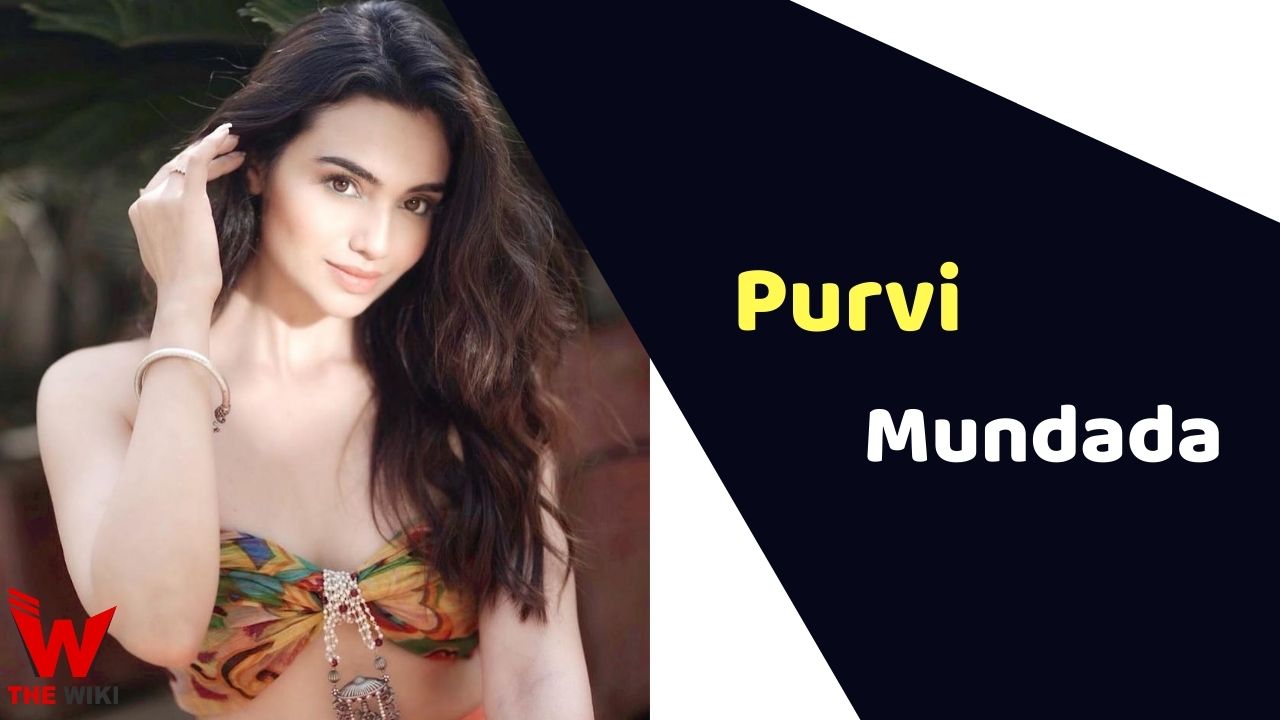 Purvi Mundada is an Indian television actress. She is known for the television shows Chandrakanta, Dil Toh Happy Hai Ji and Chandrakanta. She started her career with the Star Plus TV show Nisha Aur Uske Cousins. Purvi is originally from Pune.

Purvi Mundada was born on 29 June 1991 in Pune, Maharashtra. She started her career as a model. She always had a dream of working in the acting industry. Purvi got its first breakthrough in the acting industry from Star Plus TV show Nisha Aur Uske Cousins. In this show, she played a supporting character named Dolly Gangwal. After this TV show she was seen in serials like Dil Toh Happy Hai Ji, Dream Girl and Chandrakanta. Purvi has also appeared in an episodic role of show Laal Ishq.

Some Facts About Purvi Mundada

If you have more details about Purvi Mundada. Please comment below we will updated within a hour.