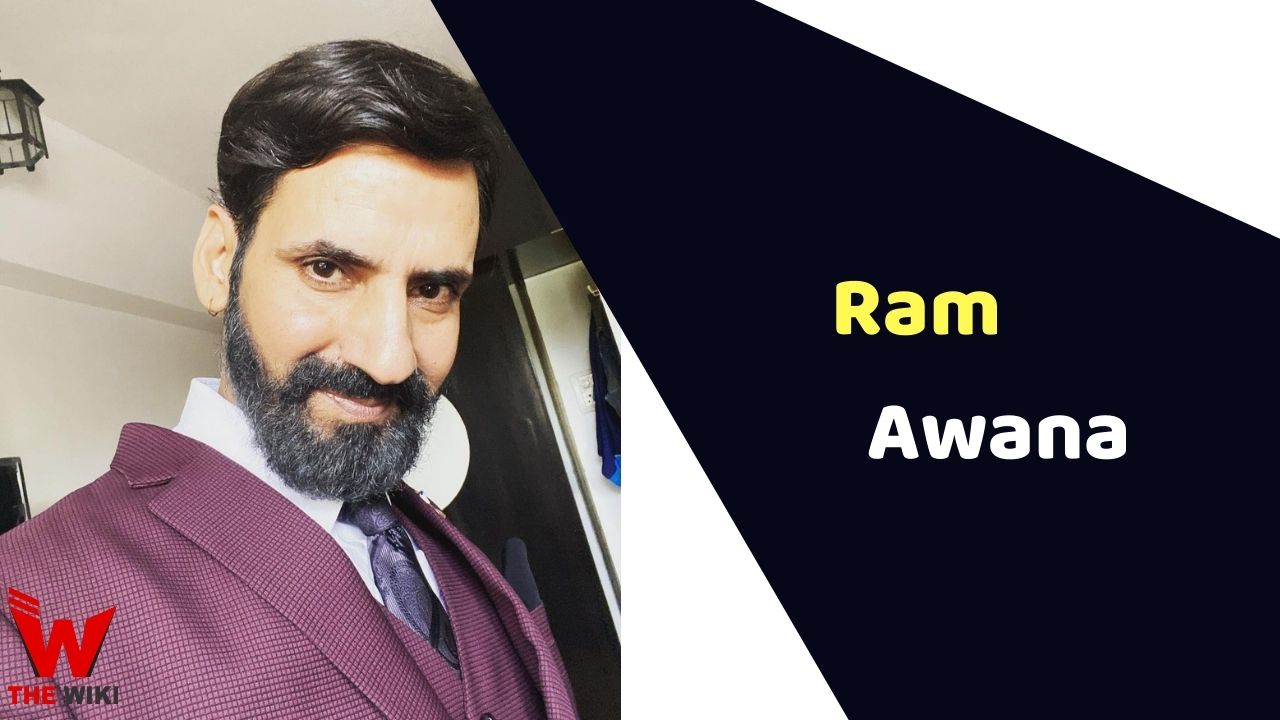 Ram Awana is an Indian and television actor. He has performed in various films and he actively appears in several films. Awana has also been part of the two-national award-winning movies. He is extremely familiar with hard work and dedication.

Ram Awana was born on 1st March 1971 in Noida, Uttar Pradesh. He follows Hinduism and belongs to Gurjar community. Since his college days, he has been inclined towards acting and he persuades his passion further and entered the acting industry.

Awana did his graduation from GDC College, Noida (1991). After completing his graduation he joined Shri Ram Center of Performing arts which gave a boost to his acting and passion. He went further to pursue his post-graduation degree in dramatics art from Bharatendu Academy of Dramatic Art, Lucknow(1994).

After completing post-graduation, Awana started working as an ‘A’ grade actor at Shri Ram Center (1996-1998). He did his first Hindi film Jungle in 2002 and continued his journey over years with the films such as Kesari, Battalion 609, Mission Kashmir, Lahore, and many more.

Awana married to Soniyo Baisyo on 25 February 1984. The couple is blessed with a daughter (Kajil Awana) and a son (Siddhart Awana)

Some Facts About Ram Awana

If you have more details about Ram Awana. Please comment below we will updated within a hour.